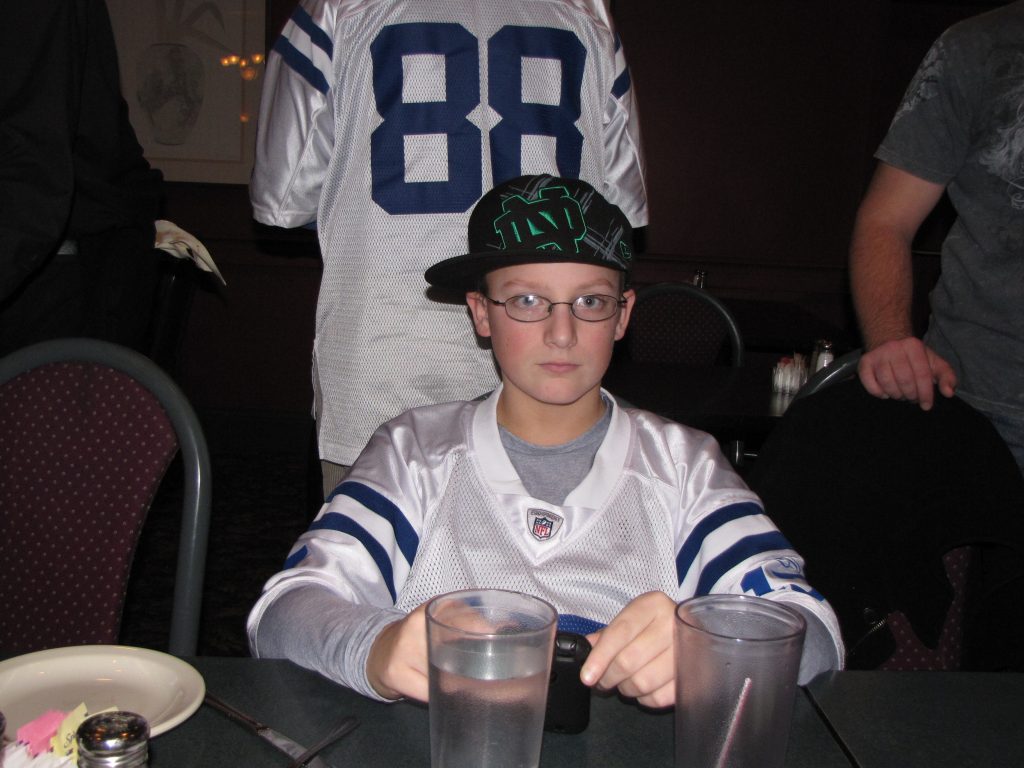 The note-taking for “Table for Six: The Teenage Years” began this week. Sam is at that age where he “gets it,” but he’s still too young to talk about or fully process “it.” (At least that’s what I’m choosing to believe.) And I’m at that age where I tend to over-share. Yes, I realize that’s […] 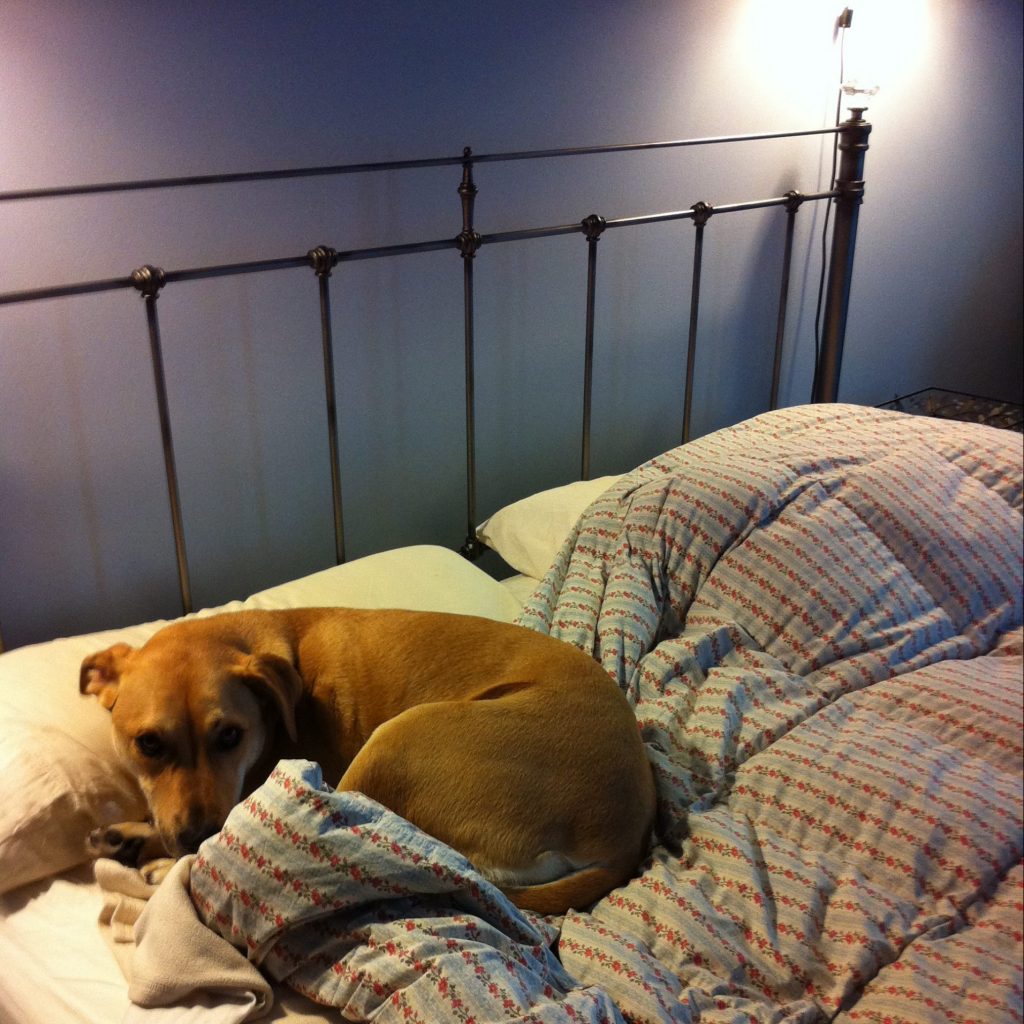 Craziness abounds over here. Dogs are sleeping on Chris’s pillow, kids are staying up past their bedtimes, guinea pigs are being fed human food, wine is being consumed by the vat. (Okay, that last one’s not really crazy. In fact, that’s pretty normal.) Oh! And my memoir, “Table for Six: The Extraordinary Tales of an […] 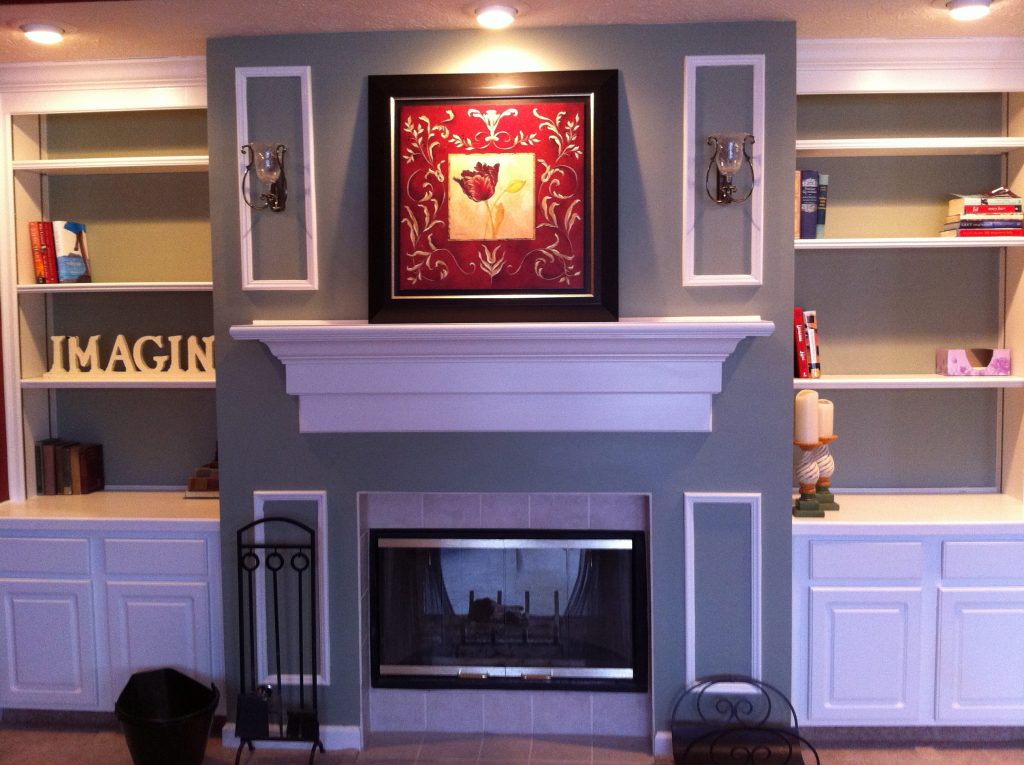 Having a house on the market while you’re still living in it is a lot of work. With four kids, two dogs, and a guinea pig to contend with, the work seems exponentially larger. I must admit, though, that this time isn’t as tough as the last time. When we had four kids under the […] 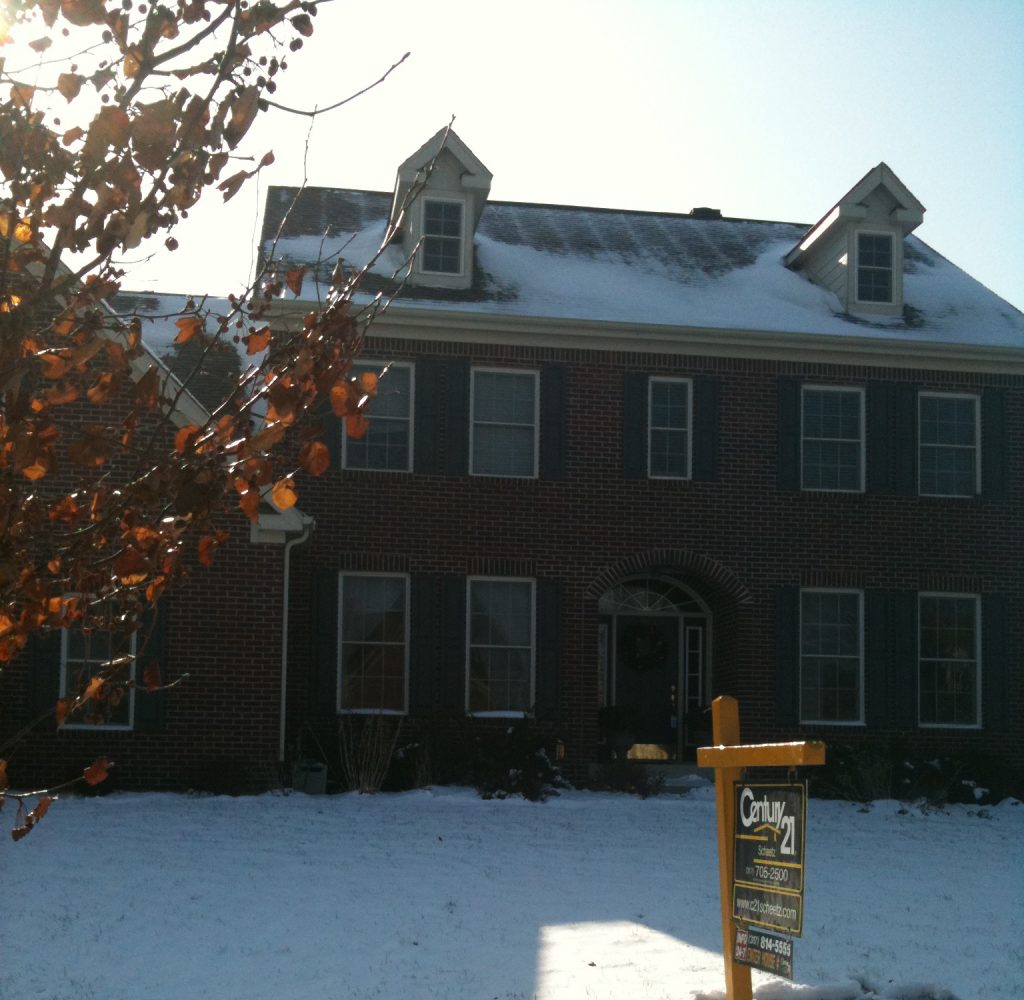 I’ve been thinking a great deal about loss lately. And when I say “loss,” you’re conjuring up a negative connotation, aren’t you? Yeah, me, too. But I don’t necessarily think that’s always the case. Over the past year and a half, I’ve lost nearly 70 pounds. On my way to 100, I’m morphing into a […] 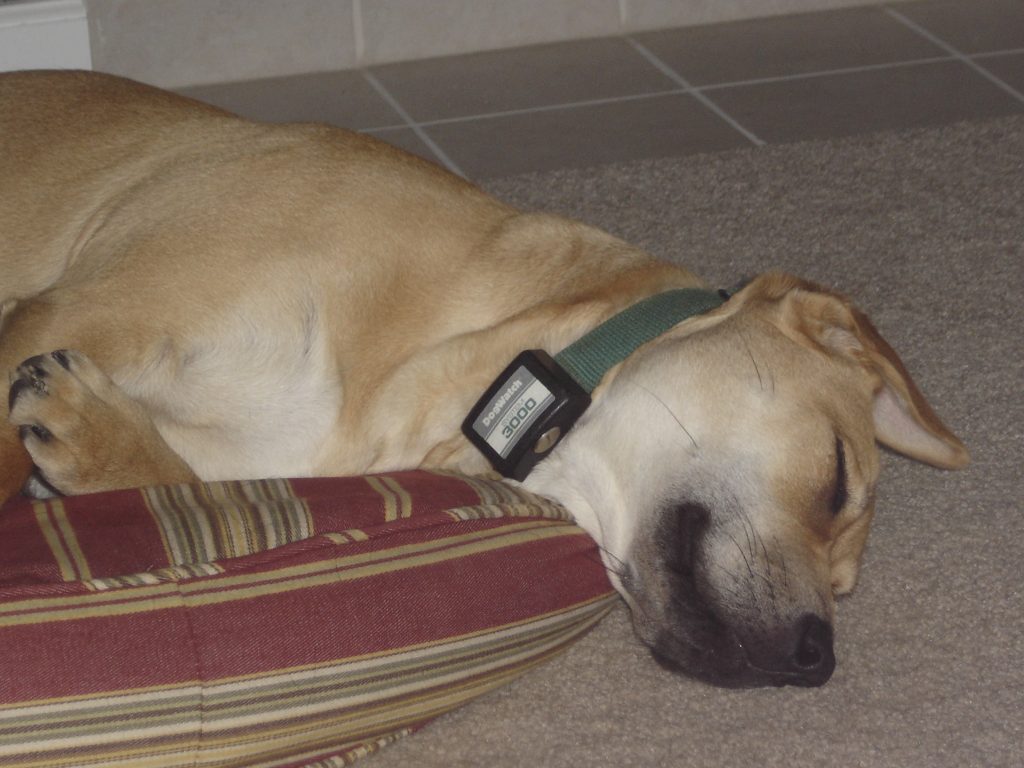 Apparently, I’m not the only one creeped out by the Oompa Loompas. Although I don’t have much to say today, I’m blogging so Jill can remove Sunday’s spooky Willie Wonka picture from her iPad thumbnail. I can’t say I blame her. There’s nothing natural about having skin that orange. It’s kind of like a spray […] 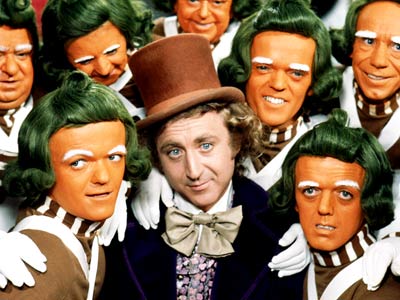 I’m releasing “Table for Six” as an e-book this month. Soon it will be available for public consumption on Amazon and Barnes and Noble (via the ever-so-awkwardly named, PubIt!). Anyone with an e-reader will have access to my words, my family, my stories. And the closer the release date gets, the more I drag my […] 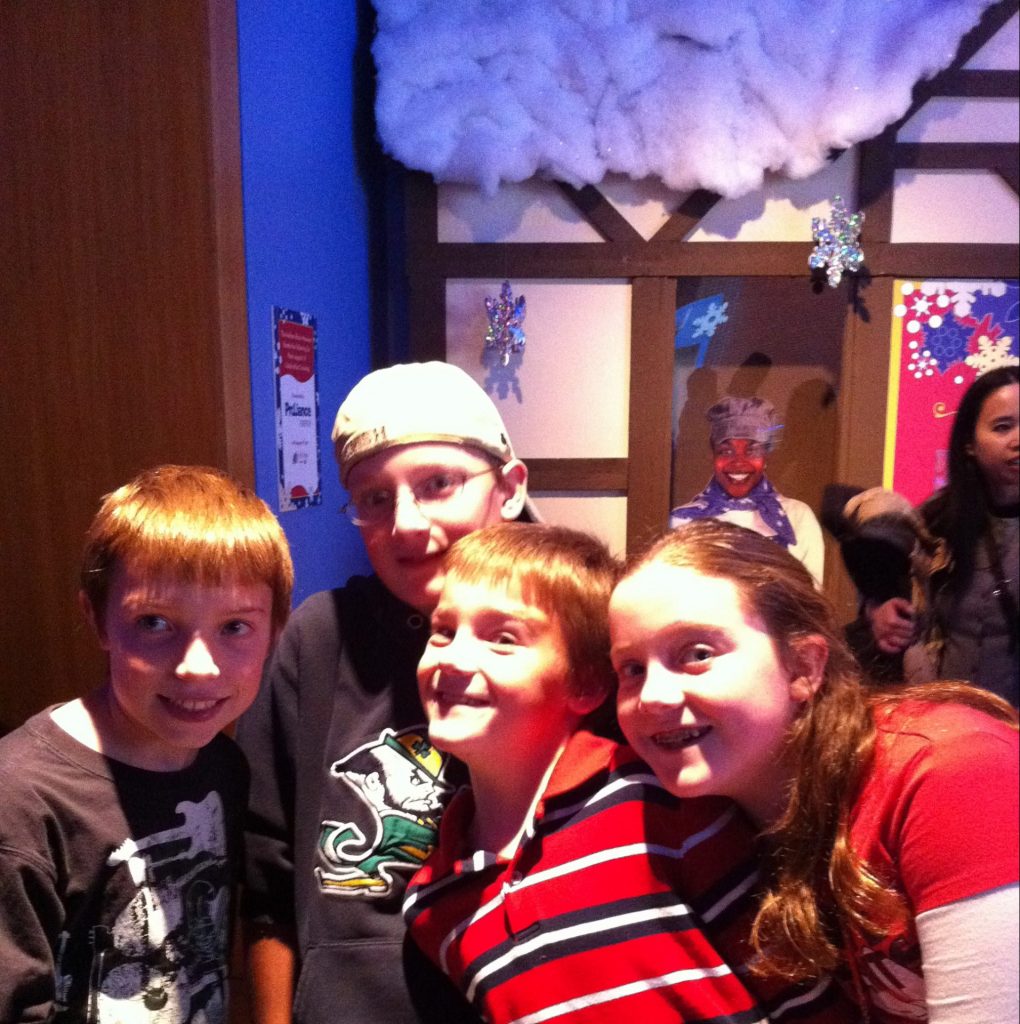 There are a lot of ones in today’s date. I like it — it signifies a fresh start, the first, the beginning, a new chance to get it right, one more opportunity. Today, I’m sitting at my desk with a whopping hangover headache, but one that was worth every Advil and glass of water I’ve […]