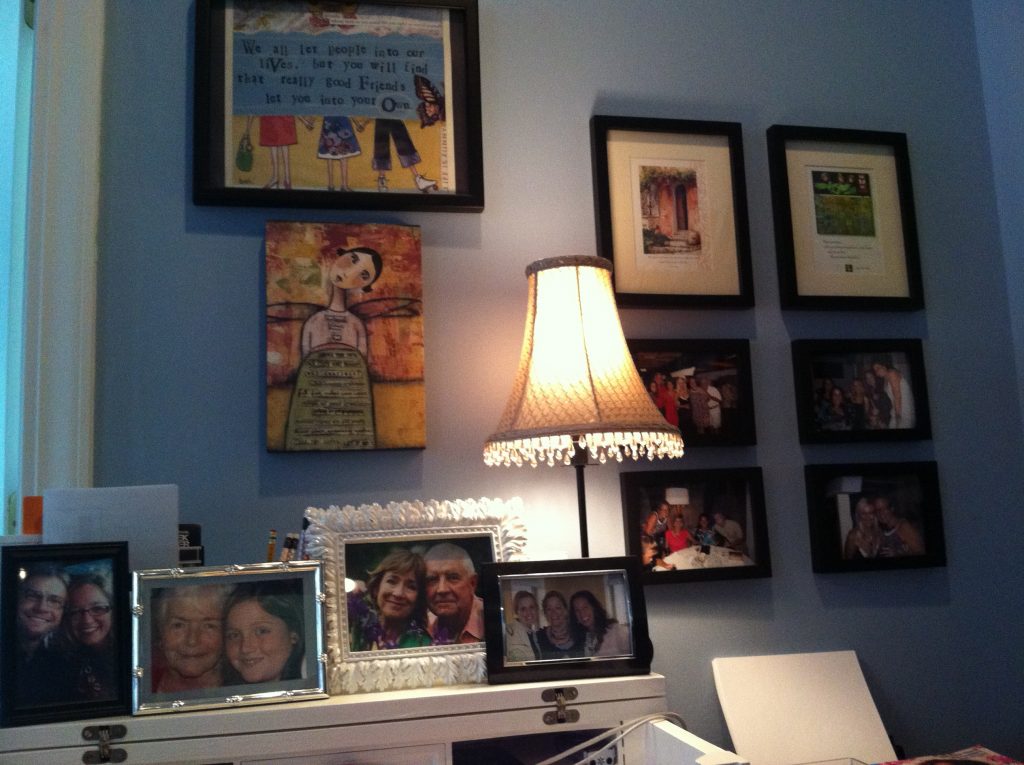 We are officially unpacked. Well, we’ve at least unpacked all of the boxes we intend to unpack. The rest, we’ve moved into the attic for long-term storage. Pictures are hung, dishes washed and put away, walls are painted, we welcomed our first dinner guests last night. I am beyond grateful to have instantly met a […] 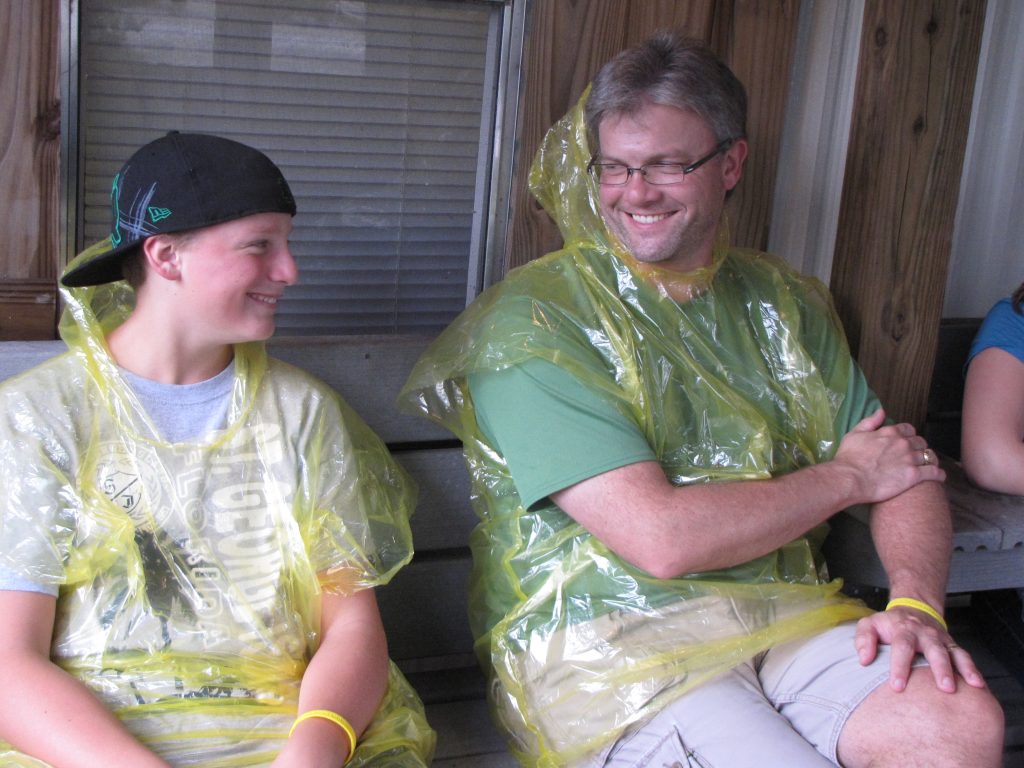 We’re back-to-school shopping. It’s the Mississippi state tax holiday today and tomorrow, so along with the rest of the state, we’re stocking up. And we’ve got lots of extra money to spend this year. You know why? No Mississippi public school registration fees! (You can’t see the ear-to-ear smile that’s splitting my face right now, […] 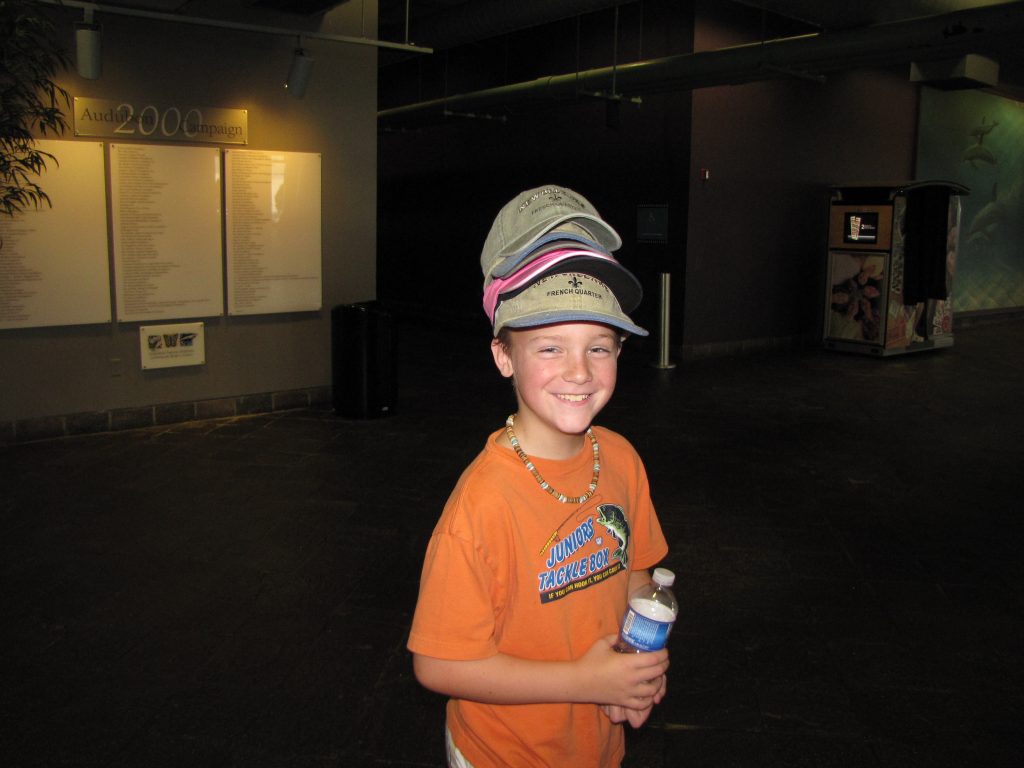 My youngest has been on a roll since we arrived in Mississippi. He’s truly come into his Willis-ness by embracing his inner sarcasm and walking a fine line between funny and obnoxious. At 9, he tends to fall into the obnoxious realm more often than not, but we reel him back in and get him […] 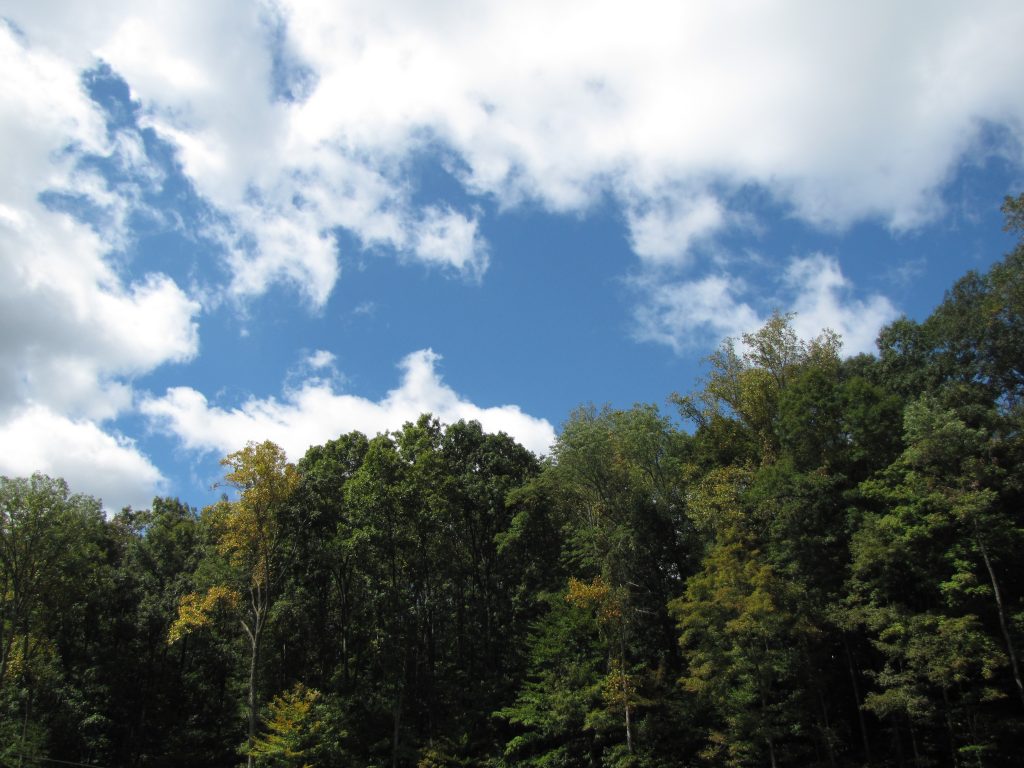 Good-night! good-night! as we so oft have said Beneath this roof at midnight, in the days That are no more, and shall no more return. Thou hast but taken up thy lamp and gone to bed; I stay a little longer, as one stays To cover up the embers that still burn. ~Henry Wadsworth Longfellow […] 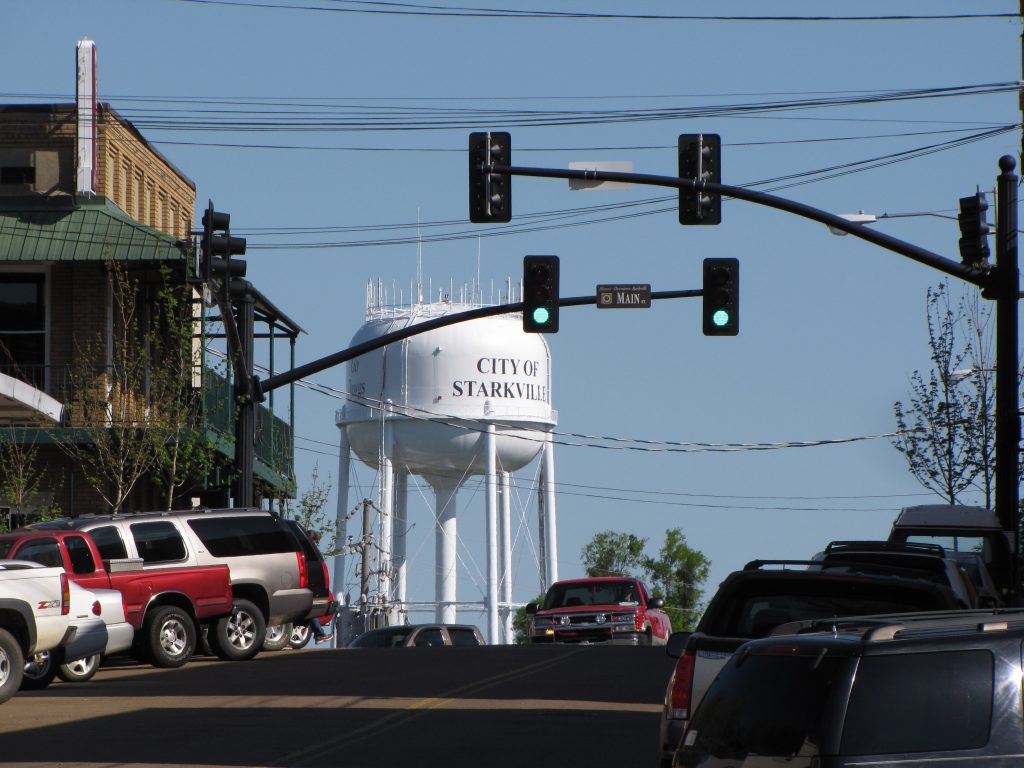 I’ve mentioned it before. Everything here moves slowly. Slower than slowly. Slooooowly. Like molasses. Or a snail stuck in molasses. I’ve discovered that every date or time promised in Mississippi is merely an approximation or a best guess. Now, don’t get me wrong. These Mississippians might be slow moving, but they’re nice as can be. […] 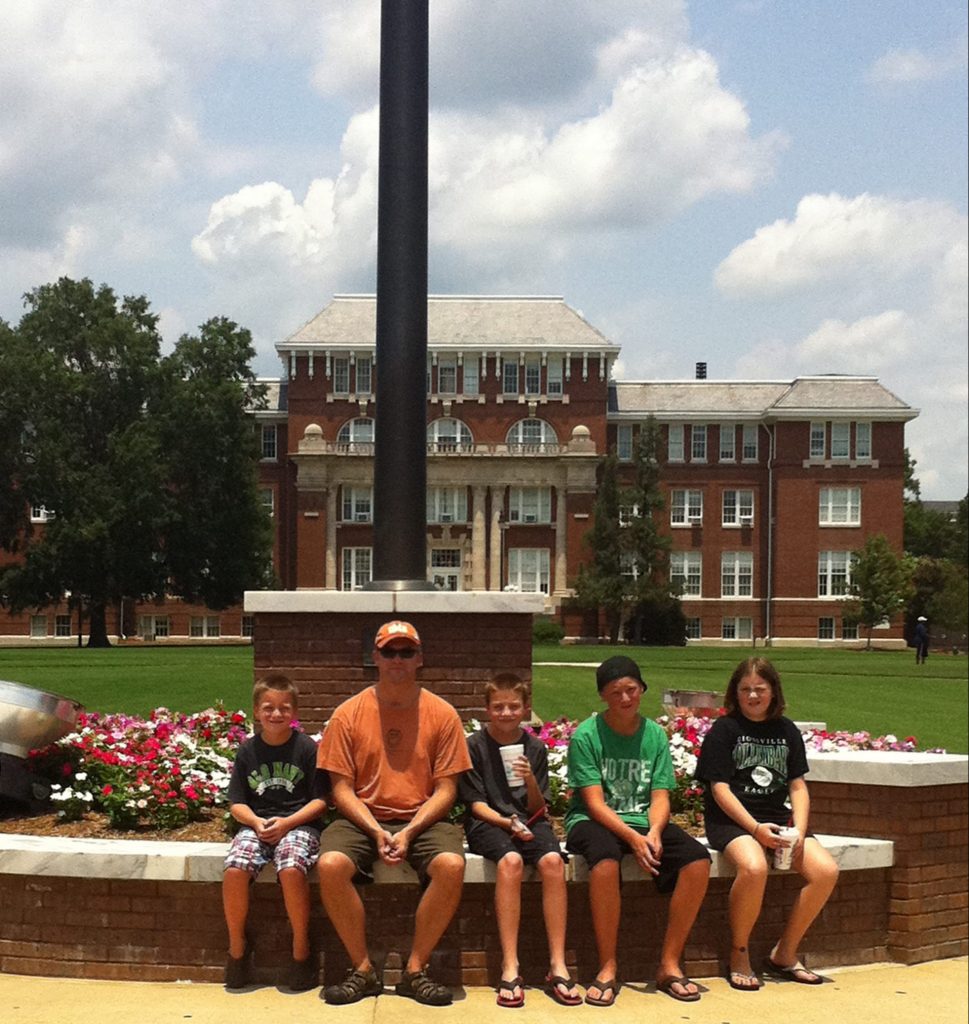 I’ve been here for 72 hours and I’ve already learned a great deal. In light of my new-found knowledge, I thought I’d share a few Starkville tidbits with you — just in case you ever decide to venture down to our new neck of the woods. 1. You can’t buy wine in the grocery store, […] 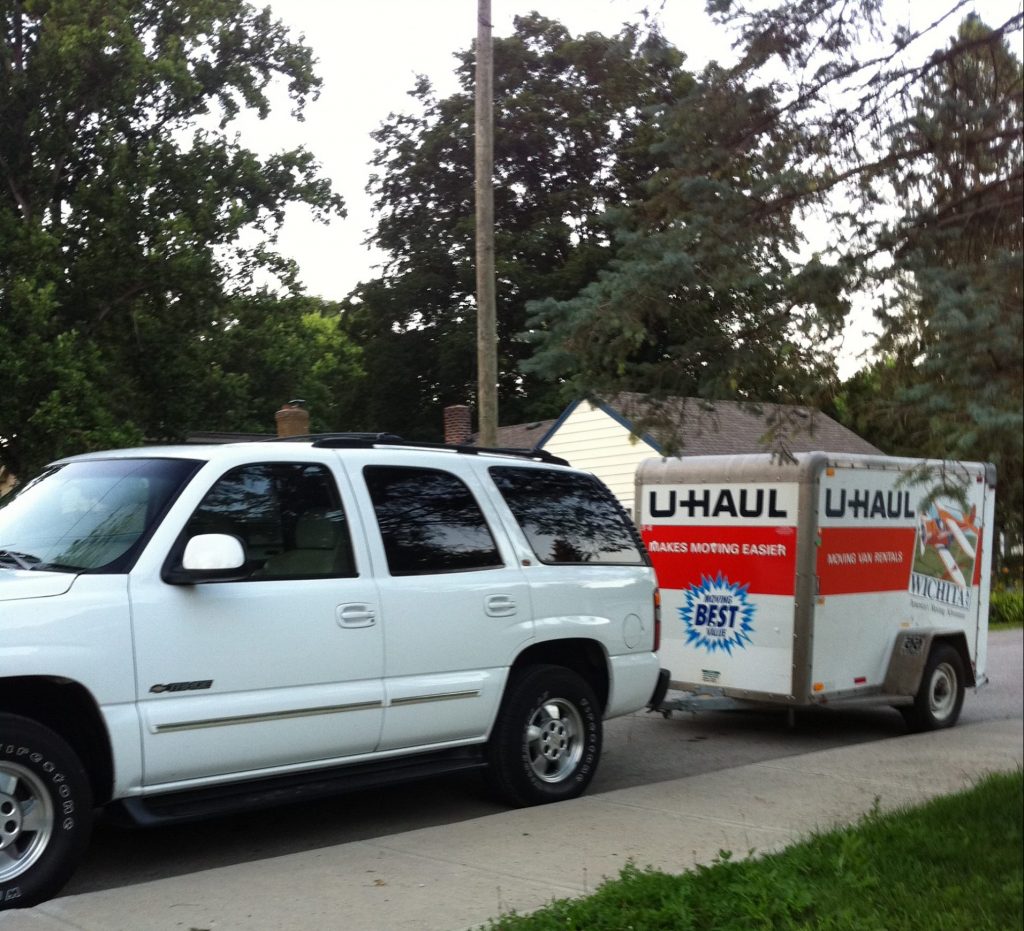 When I was little, I used to get “The Feeling.” (No, not THAT feeling, Dirty Minds — that one came later.) I was probably around George’s age when I would occasionally look around and think, “I’m not supposed to be here.” It wasn’t just an out-of-sorts kind of feeling — it was an all-out I’m-living-an-altered-existence-and-these-aren’t-my-people […]