A Finger, Two Dots, Then Me 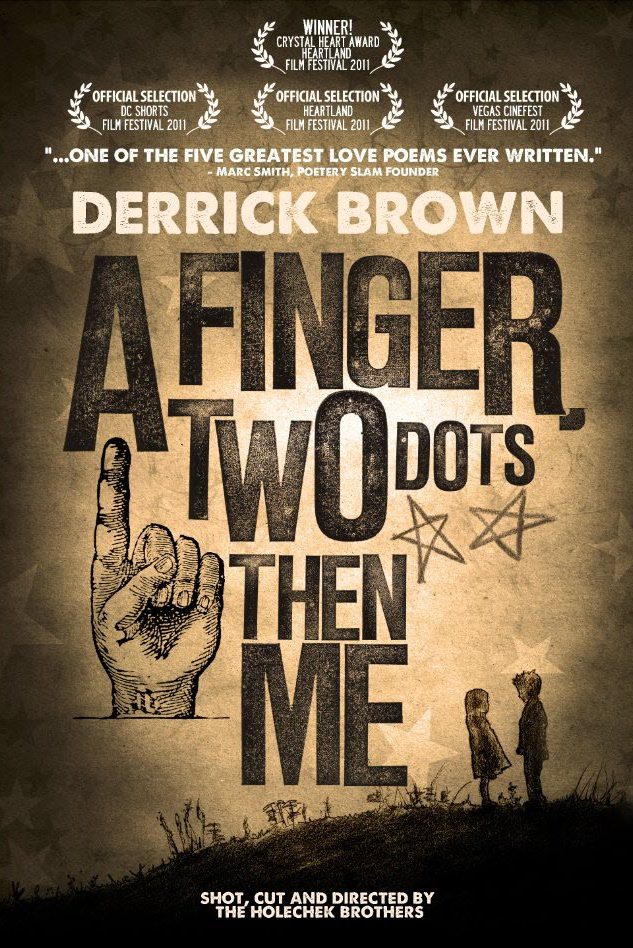 There is a short from the 2011 Heartland Film Festival that, quite literally, took my breath away. I wasn’t expecting it. But as the Grand Poobah of poets, Derrick Brown, recited his achingly beautiful poem to a menagerie of corresponding photos and videos, I felt my chest tighten and constrict with the power of his […] 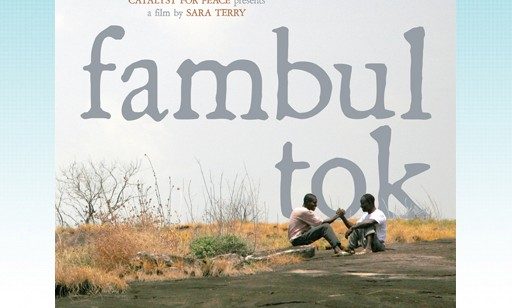 The 2011 Heartland Film Festival was, as always, a decadent, moving experience. From the Awards Ceremony Gala to filmmaker Q&As to gluttonous popcorn-eating, I walked away a different person. While I was in Indy, I met producers, directors, performers, advocates, philanthropists, movie buffs, and concessions workers. I reunited with old friends, made new friends, laughed […] 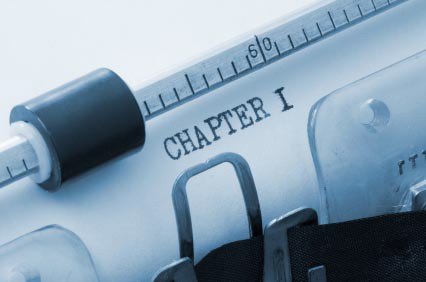 My next book is almost done. Let’s all just ignore the fact that I said it would be done in September, k? We moved, I grieved, I put my big girl pants back on… that all takes time. And I must admit the closer I get to finishing, the more hyperventilating I engage in. Birthing […] 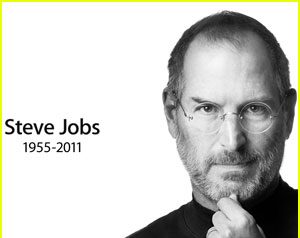 It’s another news story that’s going to do us all in. The death of Steve Jobs is going to be over-covered, over-reported, over-discussed. And yes, I am aiding and abetting. Yesterday, I spent a great deal of time in the financial fetal position. As of late, we’ve cut our income by 50%, we sold our […] 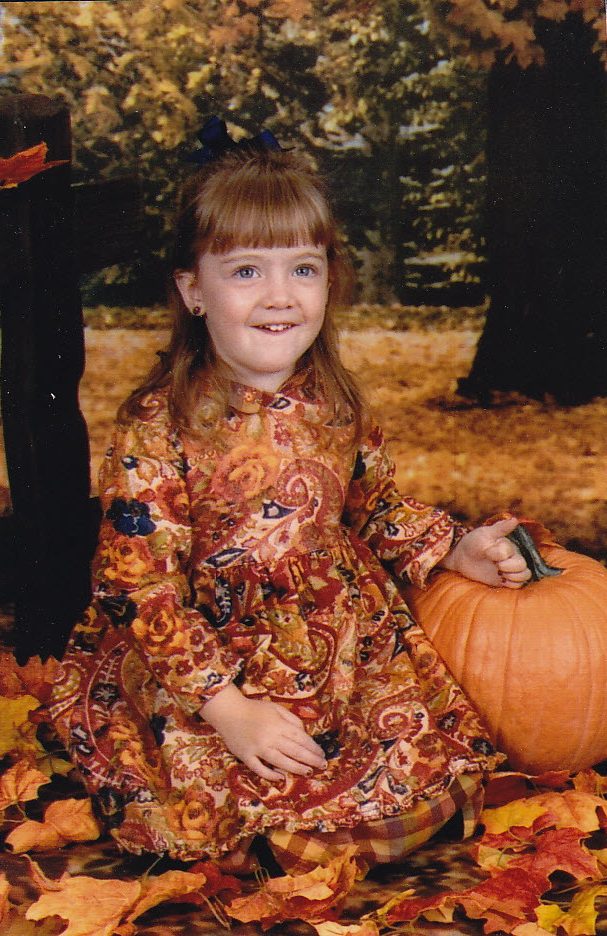 I’ve been doing a great deal of writing lately (well, because that’s what I do) and thought I’d share a few miscellaneous pieces with you. This one I found in an old file labeled “Letters To My Children.” It was written for my (then) 5-year-old scaredy-cat daughter… who comes by that moniker quite honestly. ~~~ […]