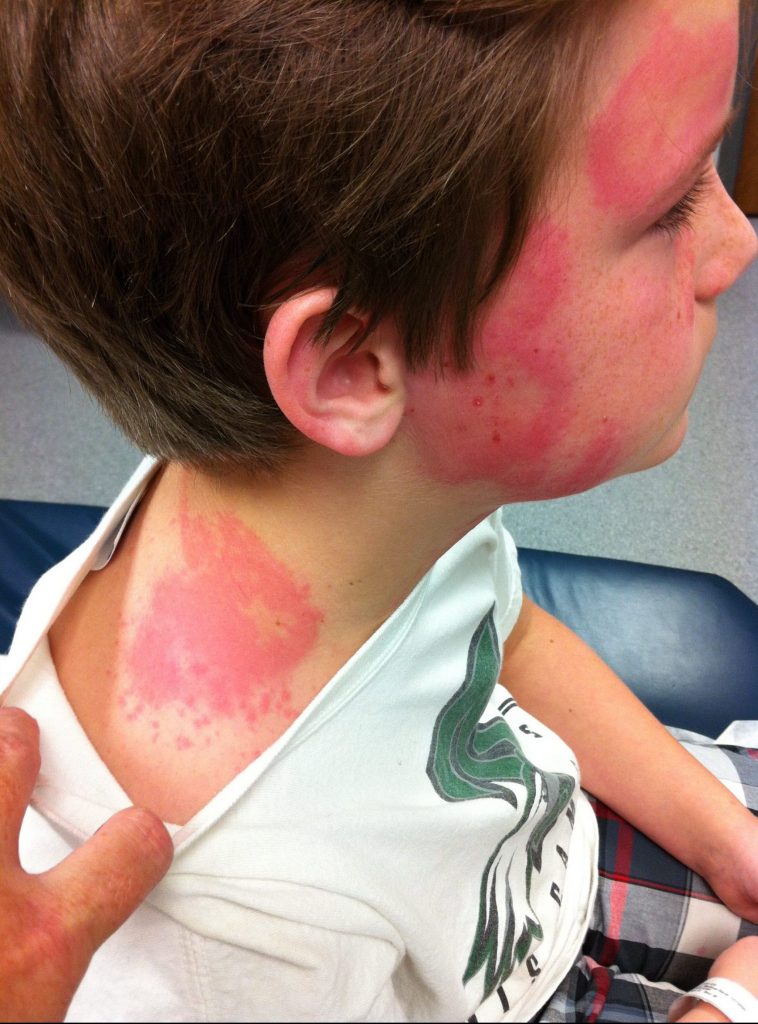 Ever since we moved to Mississippi in July, I’ve been floundering through my days, trying to make my way. I’ve been detached, untethered, a kite bouncing around in the wind, the child at the other end distracted and uninterested. This weekend, that changed. It was the Cotton District Arts Festival and Super Bulldog Weekend in […] 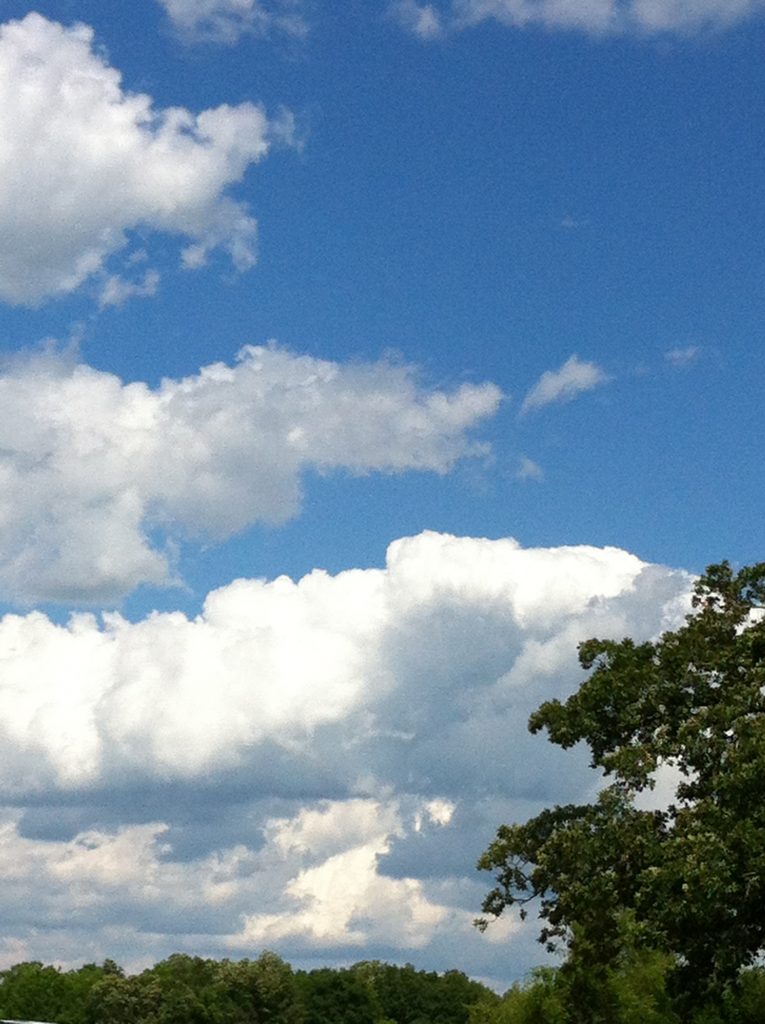 It’s been a crazy couple of weeks. For those of you who haven’t yet been privy to my shameless self-promotion in the Notes & Words essay contest, I’m one of the five finalists. I’m honored, thrilled, nauseous, eager to hear the announcement of the winner — which, incidentally, was moved to TOMORROW. Our non-refundable tickets […] 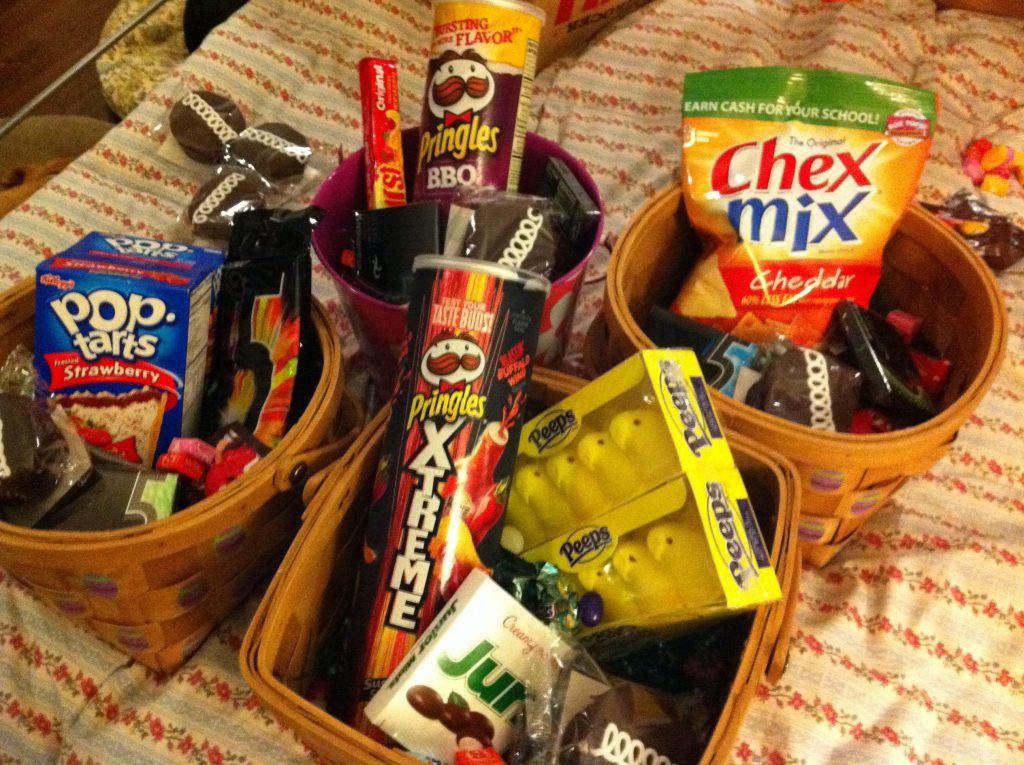 Easter was very different for us this year. It was our first major holiday by ourselves, the six of us, away from our extended family. It was the year Mary Claire admitted to me that she hasn’t believed in the Easter Bunny for more than a couple years. It was the year Sam played 18 […]

In the Eye of the Beholder 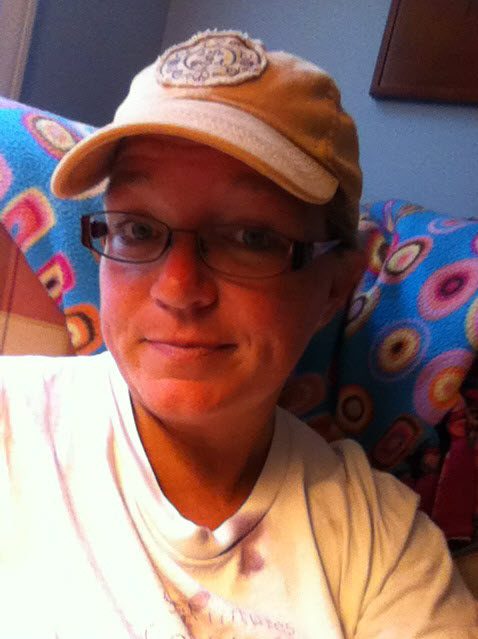 This is what shameless self-promotion looks like. It’s not pretty. It’s a pony tail and a baseball cap, some leftover mascara, a sunburned nose, a wine-stained sleep shirt (ironically, one from St. V’s NICU reunion), and coffee breath. It feels a bit like whoring, all this plugging for myself. Well, whoring without the sexual gratification […]