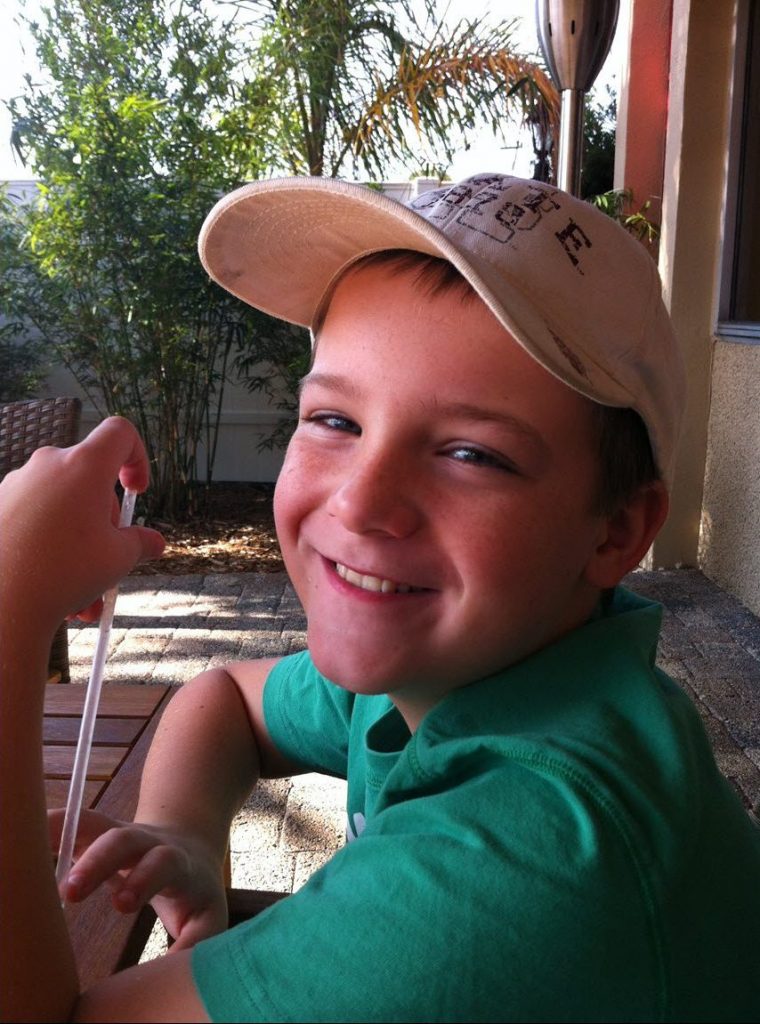 I’ve been a bit of a know-it-all from the beginning. There’s the classic conversation I once had with my childhood BFF, Kerri, when I smugly insisted that coyote could be pronounced either ki-o-tee or coy-oat. (When Sam was born, she couldn’t find a stuffed coy-oat for a gift, so she bought him a stuffed lee-oh-pard […] 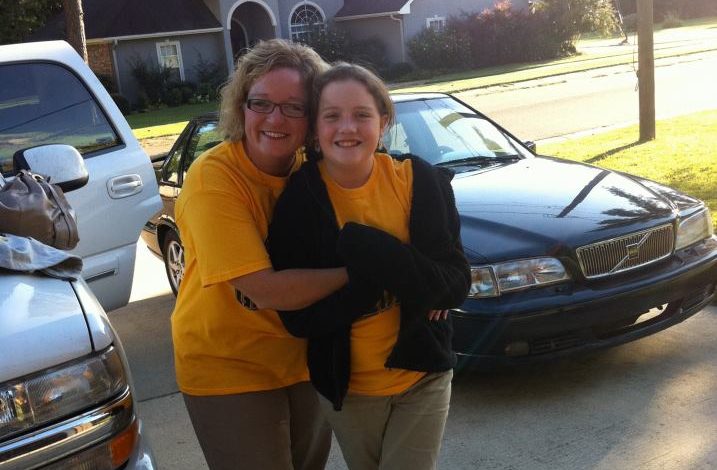 Since January 1st, I’ve lost ten pounds. It should be a celebration, really. Ten pounds is a dress size. It’s substantially less belly fat. It’s buttons on my jeans that don’t feel like they’re going to leave a permanent scar. It’s an accomplishment. And still, I’m frustrated. I’m frustrated that I had ten pounds to […]

What Brene Taught Me 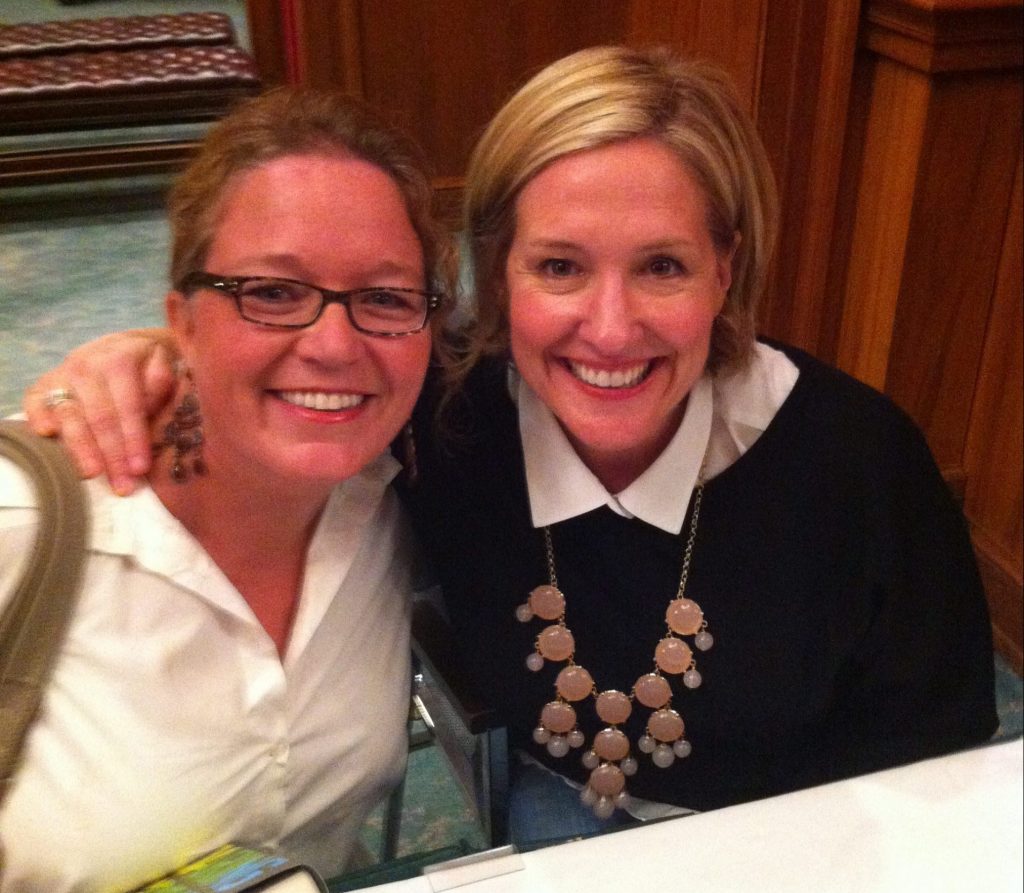 I had the honor of meeting the smart, sassy, and gracious Brene Brown last week. If you don’t know who she is, go ahead and spend a few minutes watching her first stunning Ted talk. I’ve spent the weekend trying to sum up my experience, but it’s still bigger than I am at the moment. […]

Missing the Heart of Home 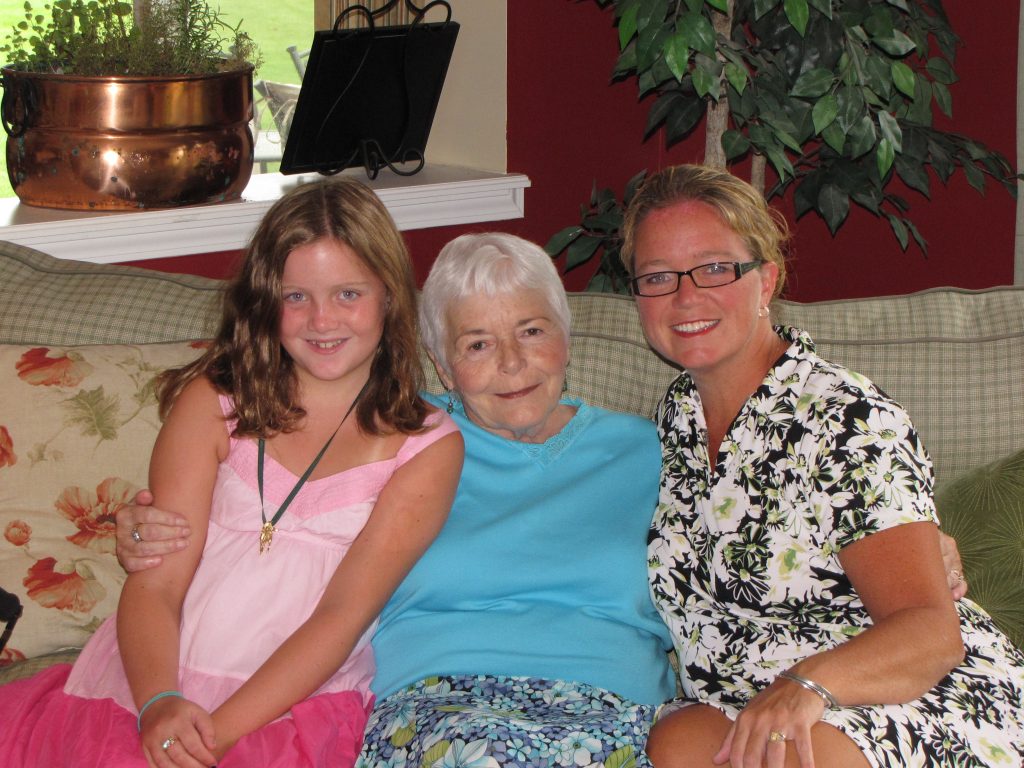 I remember this feeling from summers spent at CYO Camp Rancho Framasa. Lying in my sleeping bag at night, sweating, scratching mosquito bites on my legs, peeling the sunburn from my nose, and feeling the little, nagging ball of pain in the corner of my stomach. Homesick. Camp days were filled to overflowing with crafts […]

A Letter to the North Pole 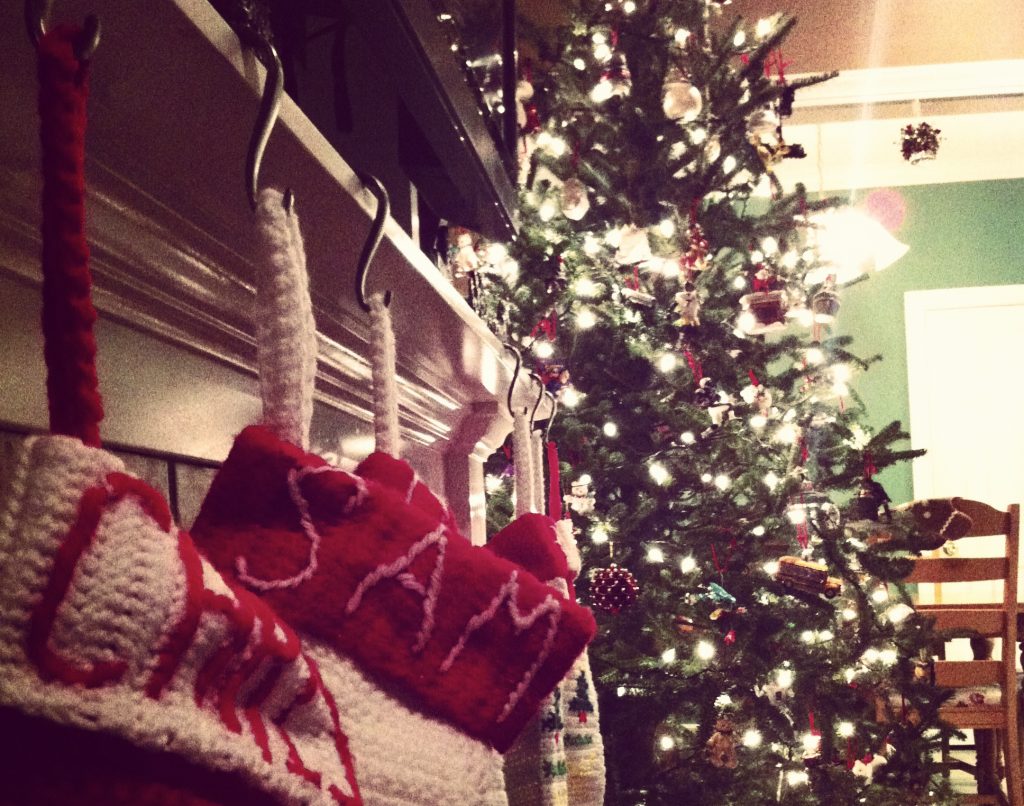 Dear Santa, I know it’s January 5th. And I know you tend to get most of your mail in December. And typically, it all comes from those in the 0-8 age range. But here’s the thing… none of my kids wrote to you this year, so I feel the need to bridge that gap. They’re […]