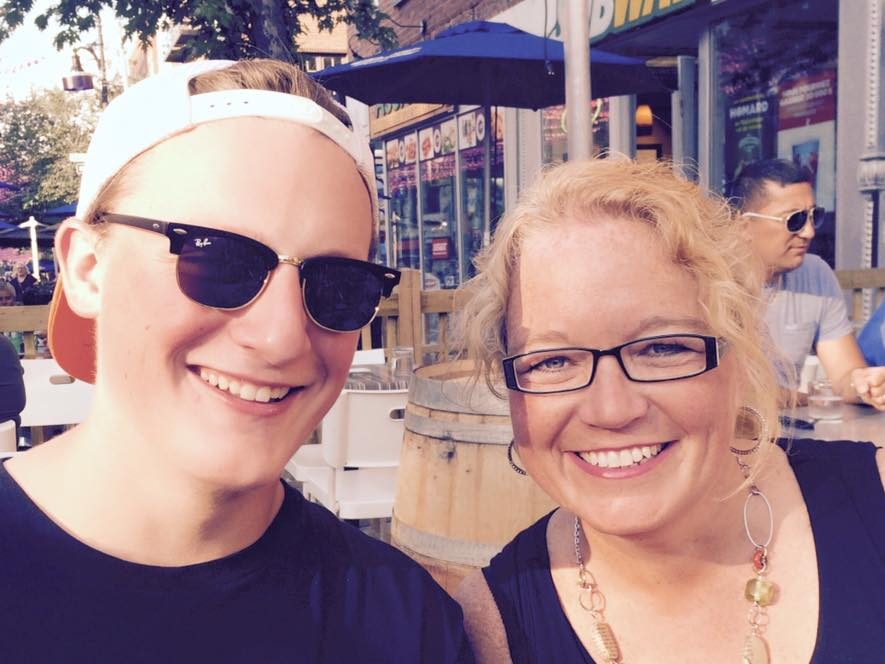 It is not a debilitating disease. It is not a death. It is not a permanent loss or a mistake that can never be undone. But sending your firstborn off to college is not nothing. People have often asked us these questions… Was having four kids harder than having three? Was going from man-to-man to […] 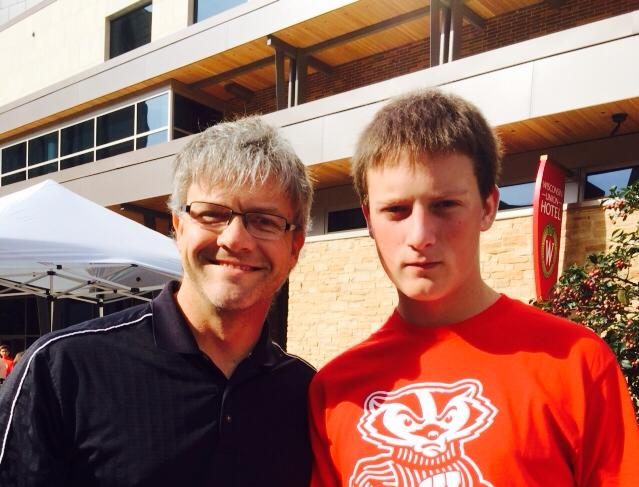 Seventeen short years ago, I reeked of spoiled milk. Our firstborn was a spitter-upper of epic proportions. We always advised friends and family to hold him facing outward, or they’d inevitably end up with formula stains down their backs. In the early days, his thighs were plump enough to rival any Thanksgiving turkey, and his […] 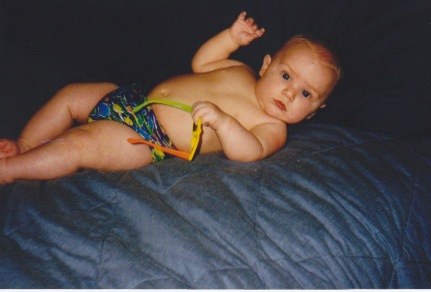 Sixteen short years ago, he made me a mother. Now he has a driver’s license. And an adorable girlfriend. And a wicked sense of humor. And a killer smile. The world is his for the taking. Hug your babies, Mamas. And don’t blink. [youtube=http://www.youtube.com/watch?v=aYrXMZFOtOQ&utm_source=trigger&utm_medium=email&utm_campaign=you_tube_ready] 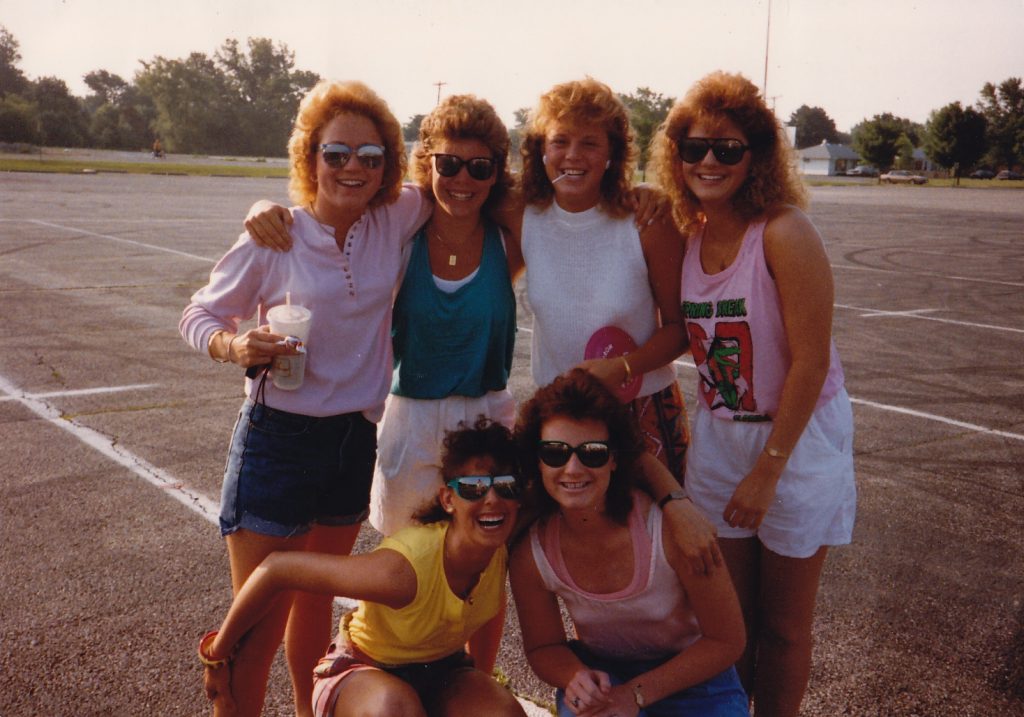 “CBS This Morning” kicked off its new series “Note to Self” yesterday morning with the beautiful 83-year-old soul, Maya Angelou, whose words always enfold me in comfort and grace. It’s like liquid sunshine, that voice. I love CBS’s new project, and I love Maya Angelou, and I was inspired to write my own letter to […]

The Gift of Letting Go 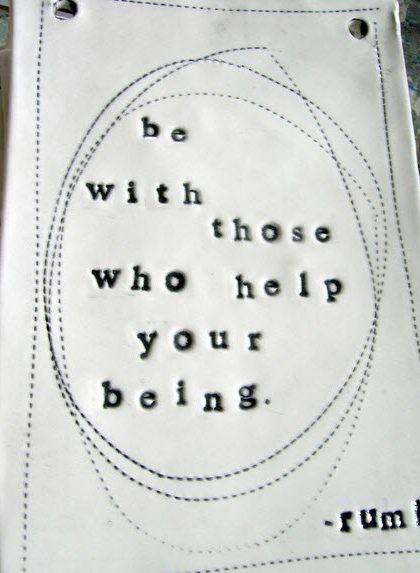 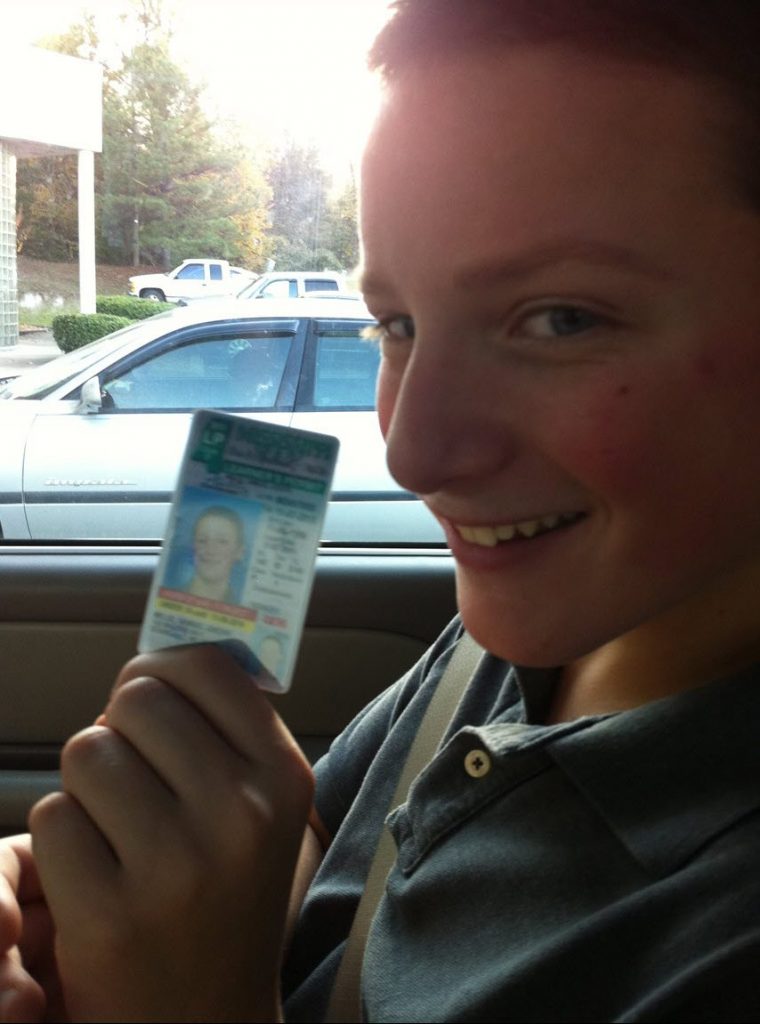 It’s official. He has his learner’s permit. He’s the first of the Willis’s to have something issued by the state of Mississippi, and he’s pretty darn excited about the whole deal. We’ve been out on the road with him a few times already. Here’s what I’ve observed… 1. He’s a Right Side Hugger. Perhaps it’s […]