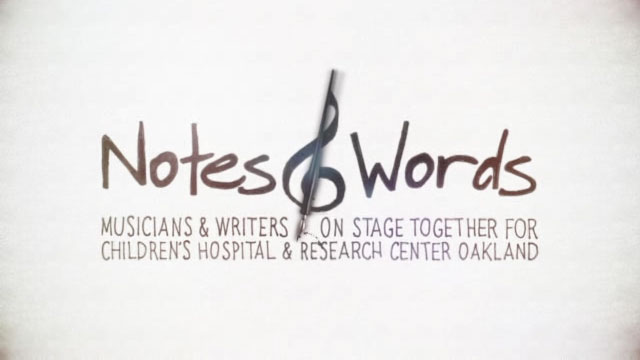 Okay, friends and loyal blog followers also known as friends, I know I just posted. I know I was just wallowing in self-pity because my agent said “no” yesterday. I KNOW. But as this world often does, mine just did a big 180-degree turn. A few minutes ago, I received word that my essay had […] 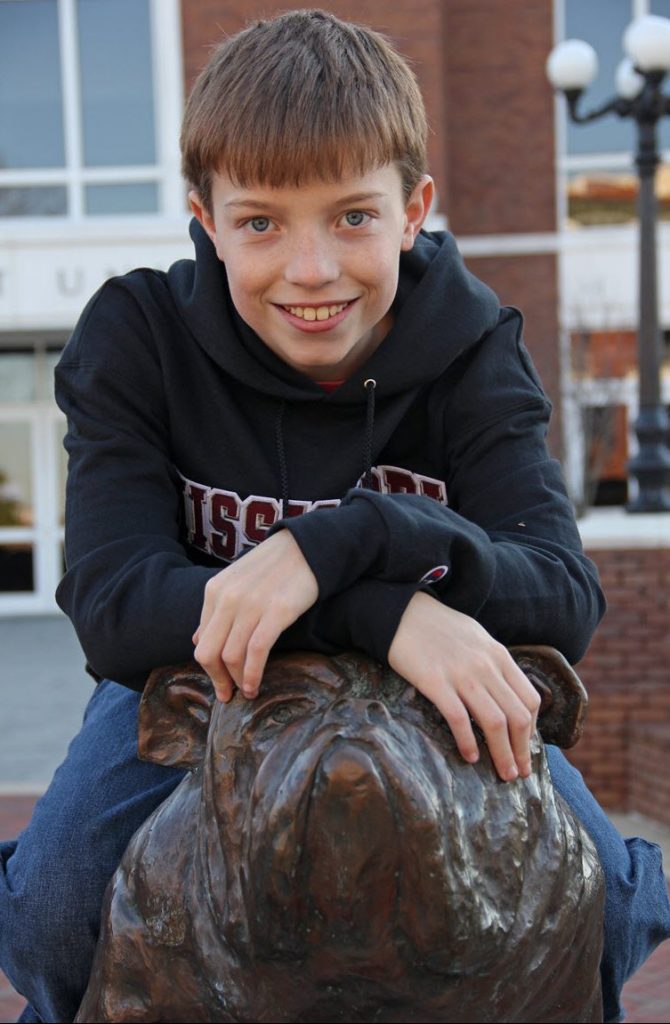 Today, I have two of them. Teenagers, that is. In seventeen short months, Teenager Number Three will make her debut, and we’ll no longer have anyone in single digits. How in the world did that happen? “Um, we’re growing up, Mom,” Mary Claire explained with her classic eye-roll. “It happens.” Augustus Charles hit the big […] 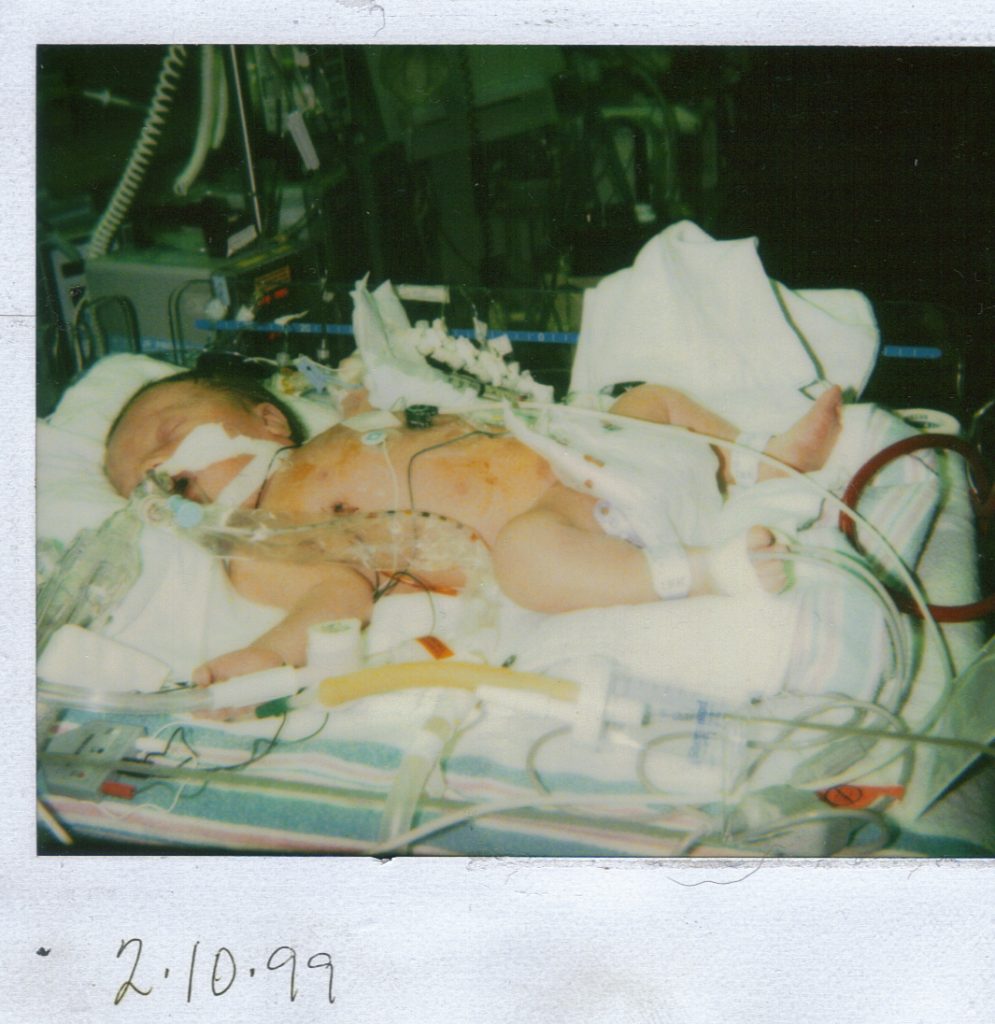 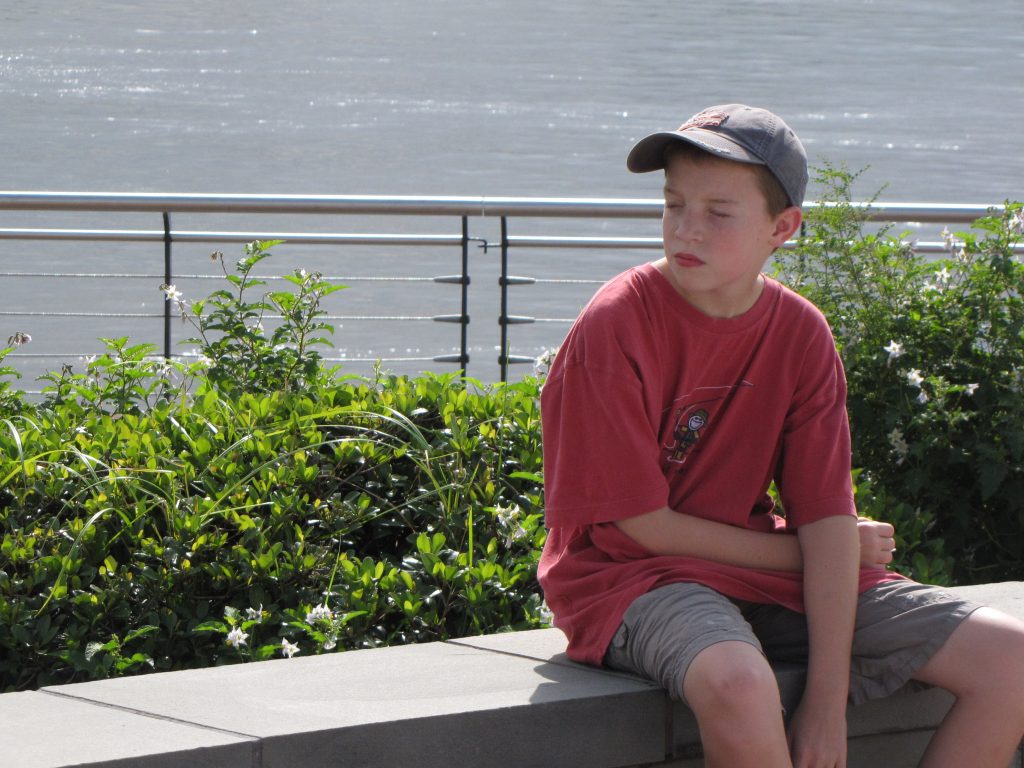 It’s true. He’s reinvented himself. As Andi so eloquently pointed out, he’s like Gus 2.0 now. And she’s right. I was beyond worried about my seventh grade boy. Middle school can be tough. And Gus is anything but tough. He’s quiet, sensitive, easily brought to tears. He marches to the beat of his own drummer. […]