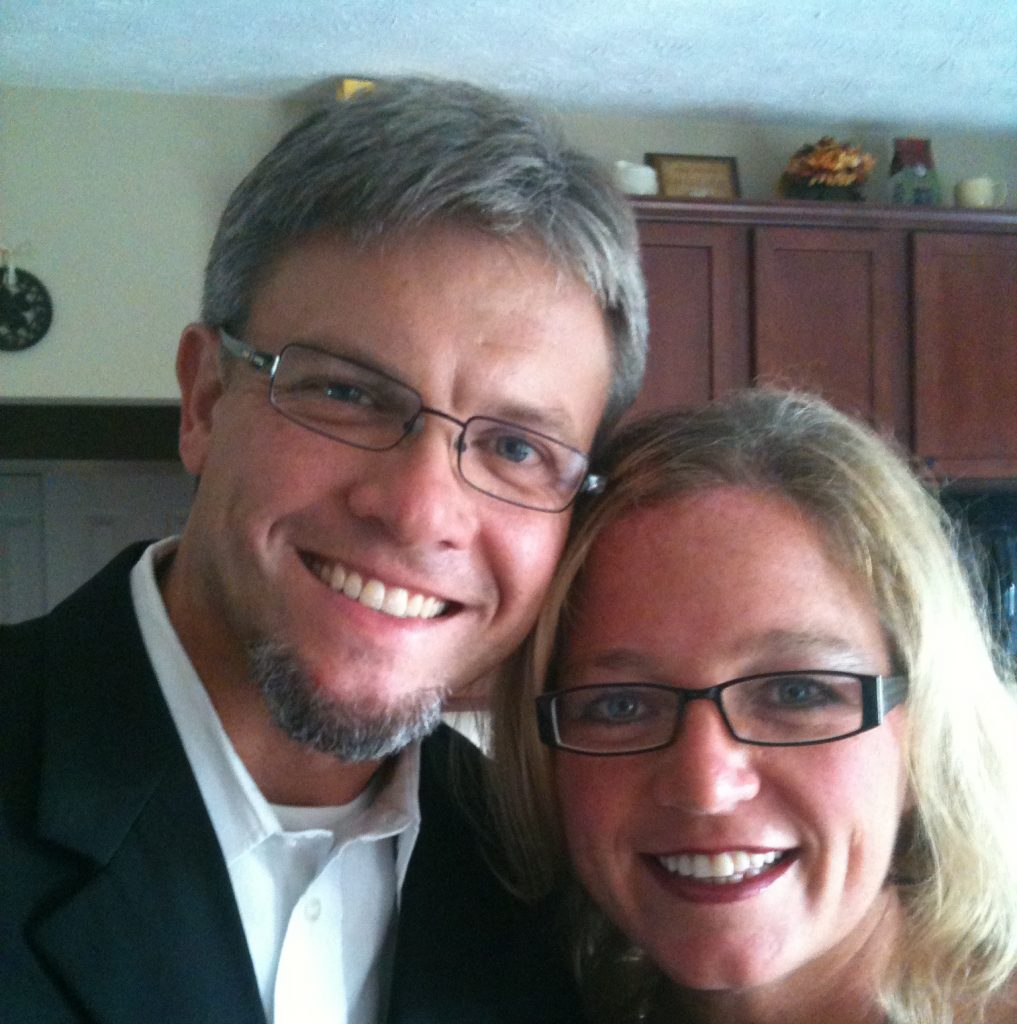 Today, I’m honored to share a guest post with you. The fabulous health coach, Crossfit addict, and all-around great guy, Craig Spinner, asked me to share my weight loss journey on his blog, cSpin Healthy. Shockingly enough, I was able to do it without any profanity. (Another Festivus miracle.) Thanks, Craig, for the opportunity. It was […] 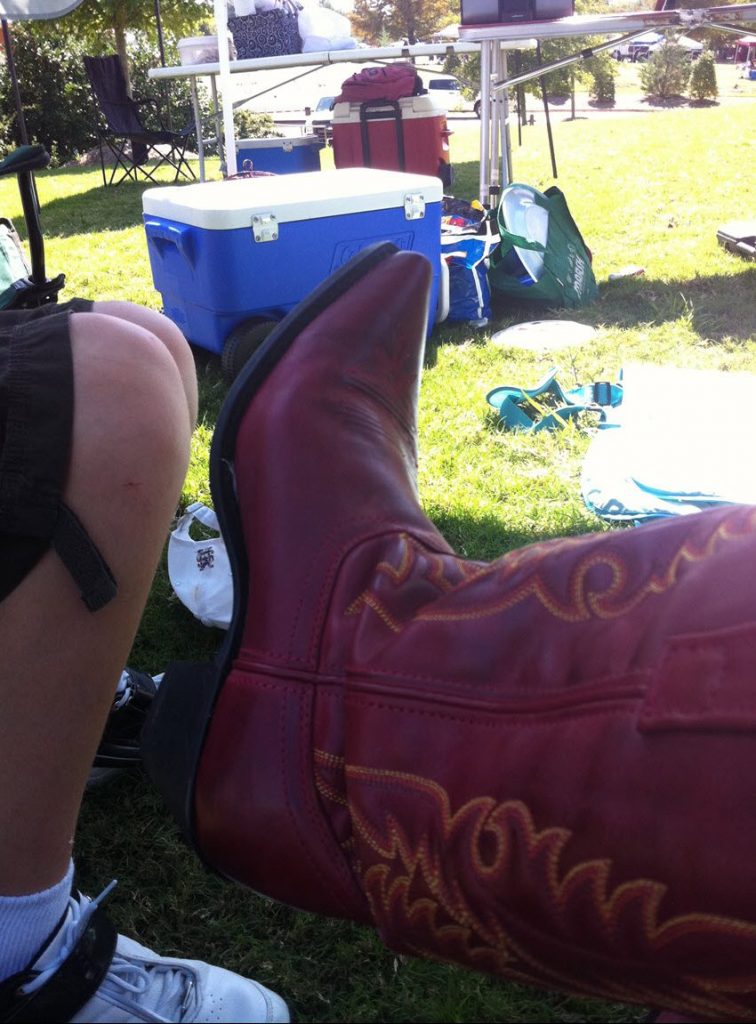 The ever-elusive “They” say bad things happen in threes, right? Whew. That means we’re good to go for awhile. Within the past two weeks, we’ve had a financial kick in the shins. First — as you’ve already read — our beloved washing machine kicked the bucket. She had to be replaced immediately. Life without a […] 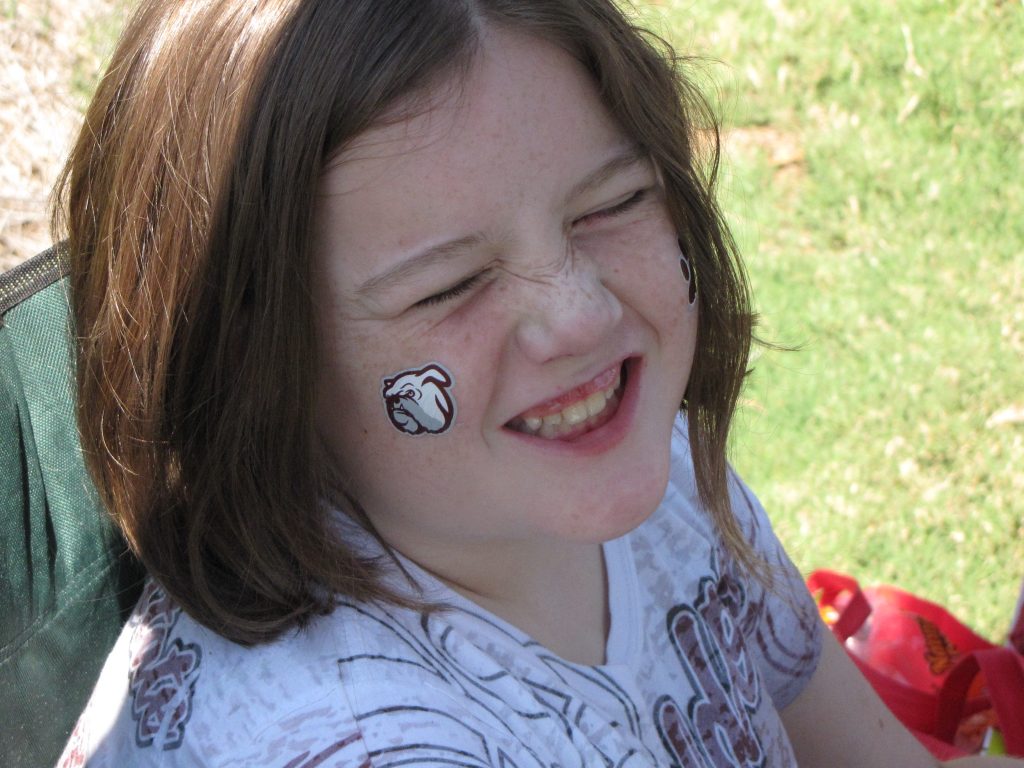 “Girls become lovers who turn into Mothers. So Mothers, be good to your daughters, too.” ~ John Mayer She’s eleven. She’s growing into herself, unsettled in her own awkwardness, uncomfortable in her own skin. She’s traversing the middle school journey — the one fraught with mean girls, new experiences, beloved teachers, giggly girlfriends, and enough […]

Home Is Where the Heartland Is

It’s time. I’m inappropriately excited. Giddy, really. Wednesday, the line-up for the 2011 Heartland Film Festival was announced. I bought my Fest Pass and am counting down the days until my return to Indy. For those of you who don’t know me well, I’m a Movie Whore. I love movies, love the experience of movies, […]

The End of an Era 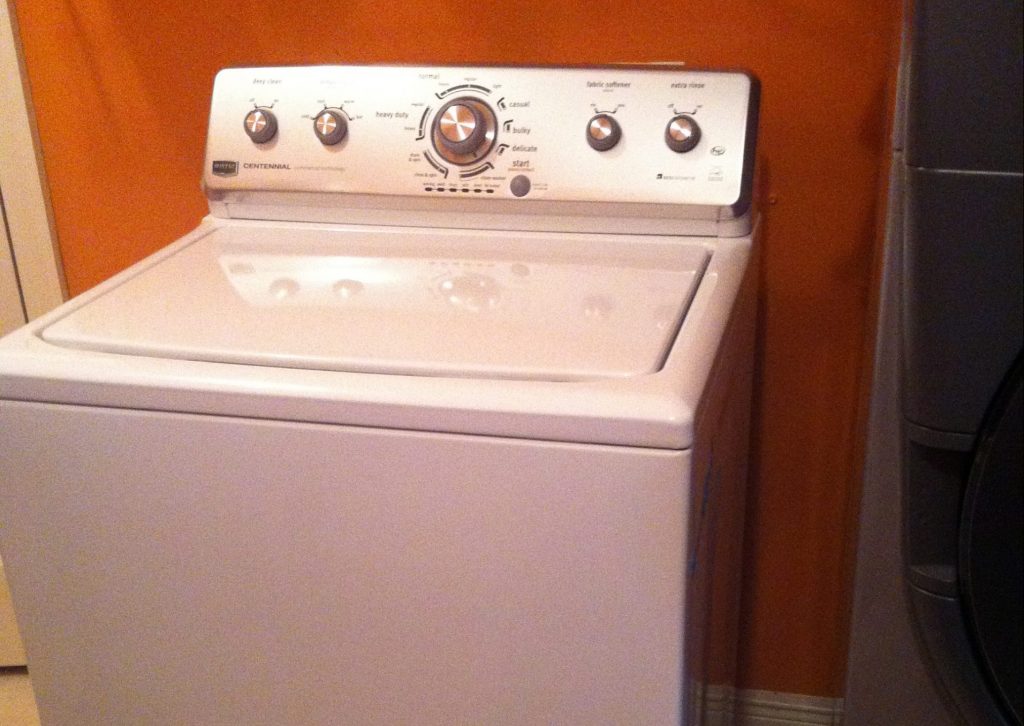 It’s over. She’d had it. My washing machine died a loud and painful death last night. Some might argue that it was a suicide mission. By the time all was said and done, there was a large bullet-like dent in the back panel. It was almost as if she’d said, “Enough. I can’t do it […] 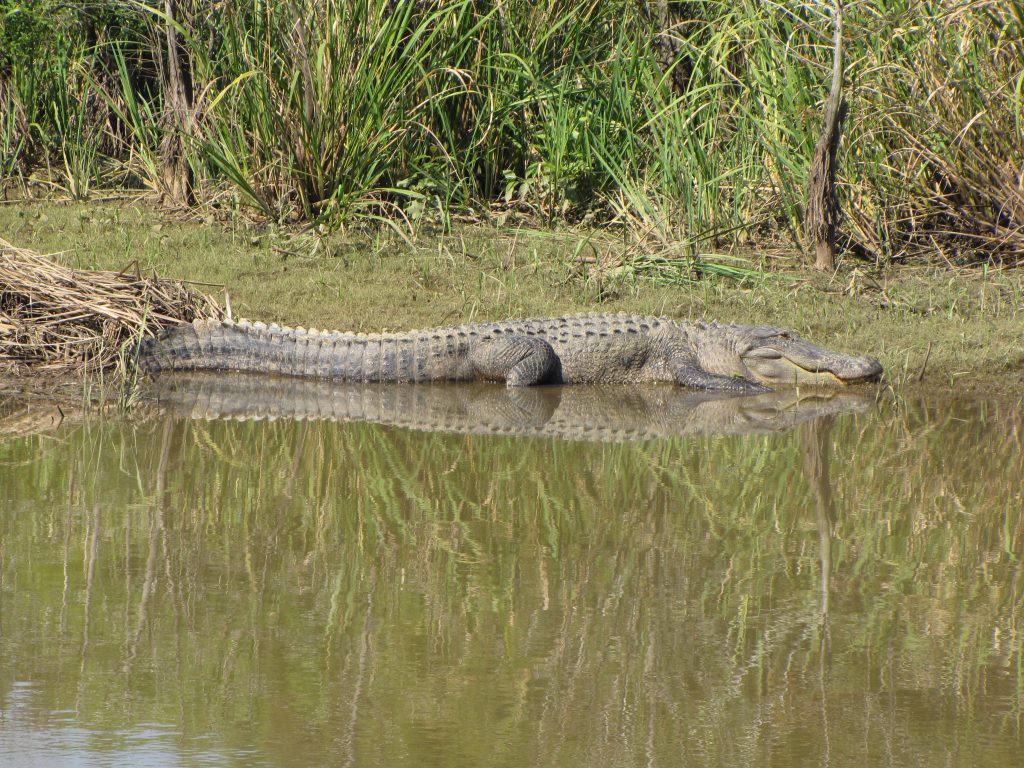 On the second day Shmee was here, we went to the Noxubee Wildlife Refuge for the day. Armed only with Subway and bottles of water, we drove into the Refuge and were immediately greeted by a 7-foot alligator. “There’s a gator,” Shmee said nonchalantly. “Holy shit,” I replied as I pulled the car over. “Are […]

Adventures with Shmee: Part One 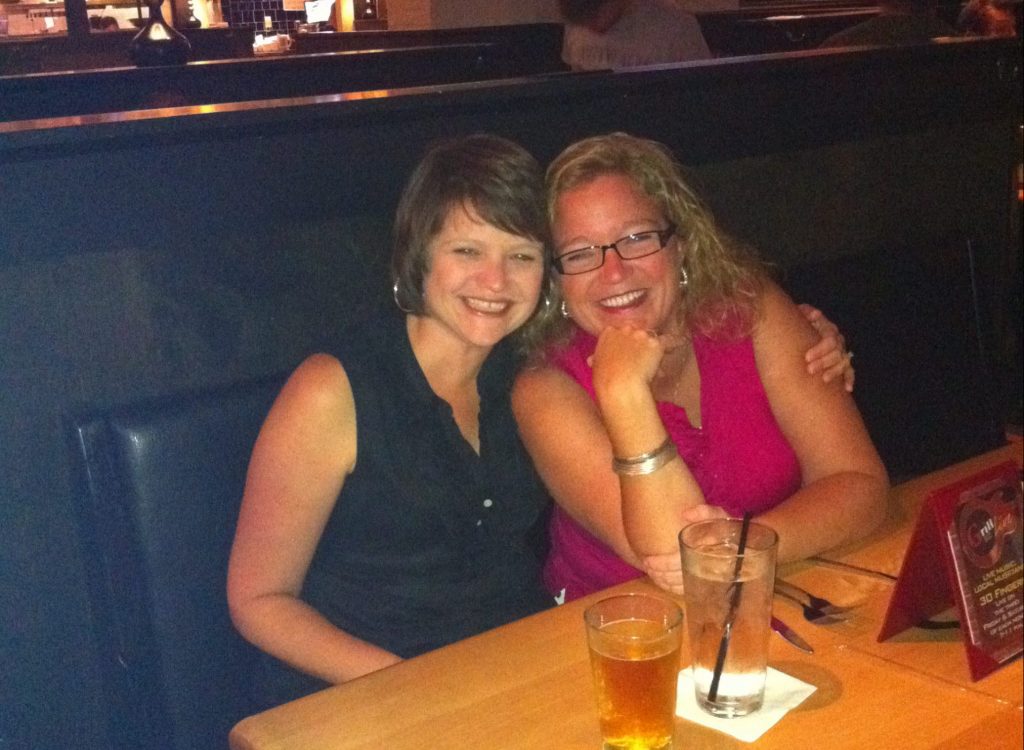 My first Starkville visitor left after we dined at Mugshots last night. We drank our final beers, toasted with our last shared glasses of red, sneered at the LSU fans sitting at the bar. She ate veggies, I ate fries. We hugged. I didn’t cry. You know why? Because she gave me a new set […] 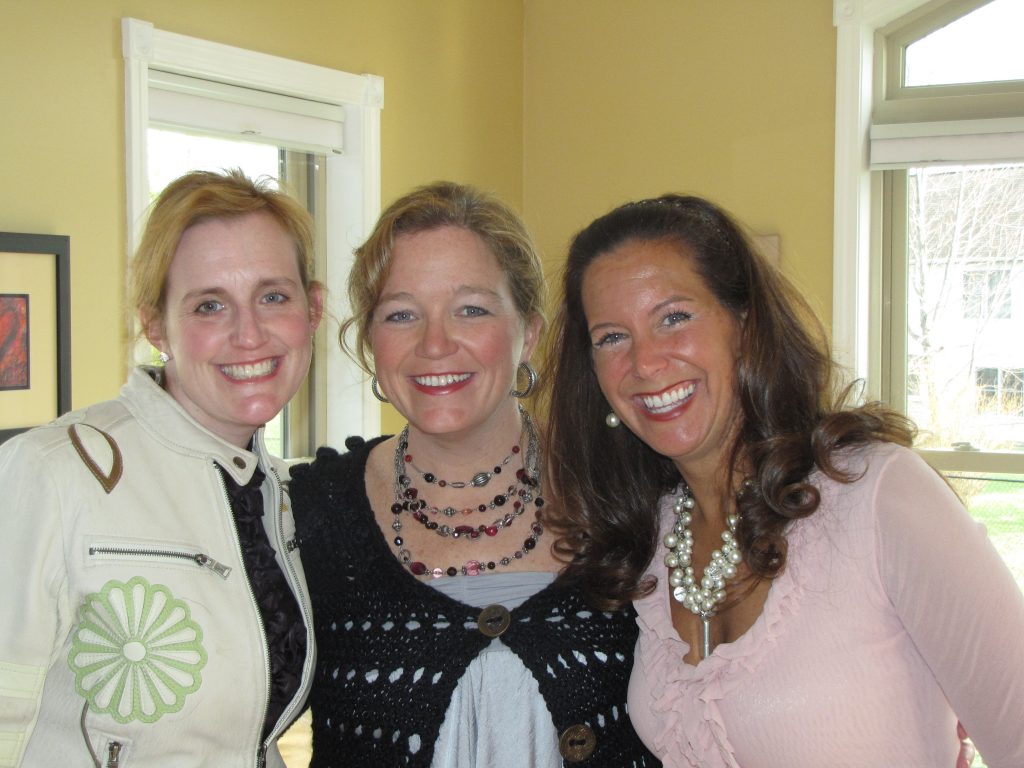 My dear friend, Mary, can throw one hell of a party. There are many things that make her a fabulous hostess. She’s willing to put in new hardwoods and replace baseboards to make her house look perfect. She is a meticulous planner, detailed to a fault. She makes a damn good South of the Border […]