The Weight of a Pandemic 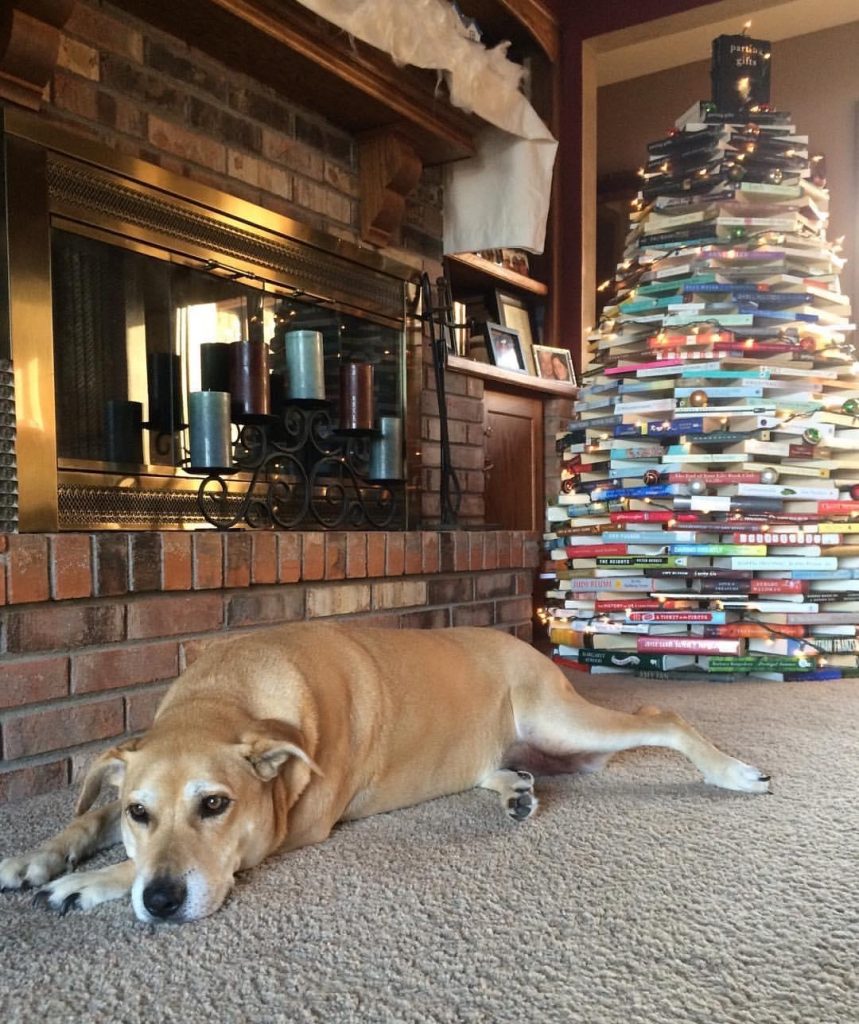 I haven’t hugged my mom since March. I haven’t seen my best friends in the same amount of time. We had to put our family dog down a couple of weeks ago, and every single thing that happens during this cataclysmic time feels so incredibly heavy. For someone prone to over-the-top emotions in a regular […]

An Abundance of Sad 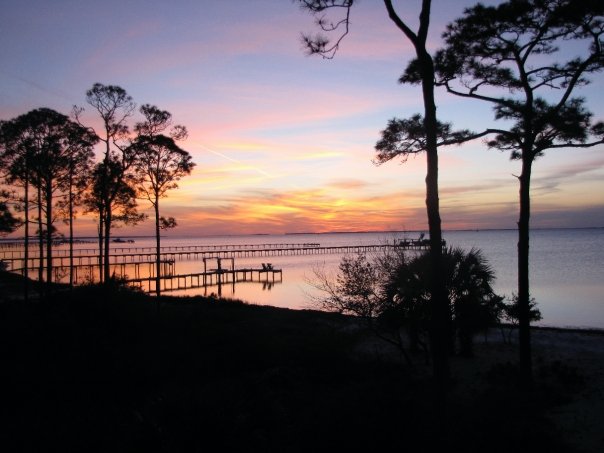 One of my dearest, most beloved high school friends lost his father last week. A devastating loss exacerbated by the fact that my friend’s father — after a lifelong battle with depression — chose to take his own life. Left in his wake are shocked, grieving, devastated, angry family members and friends, trying to make […] 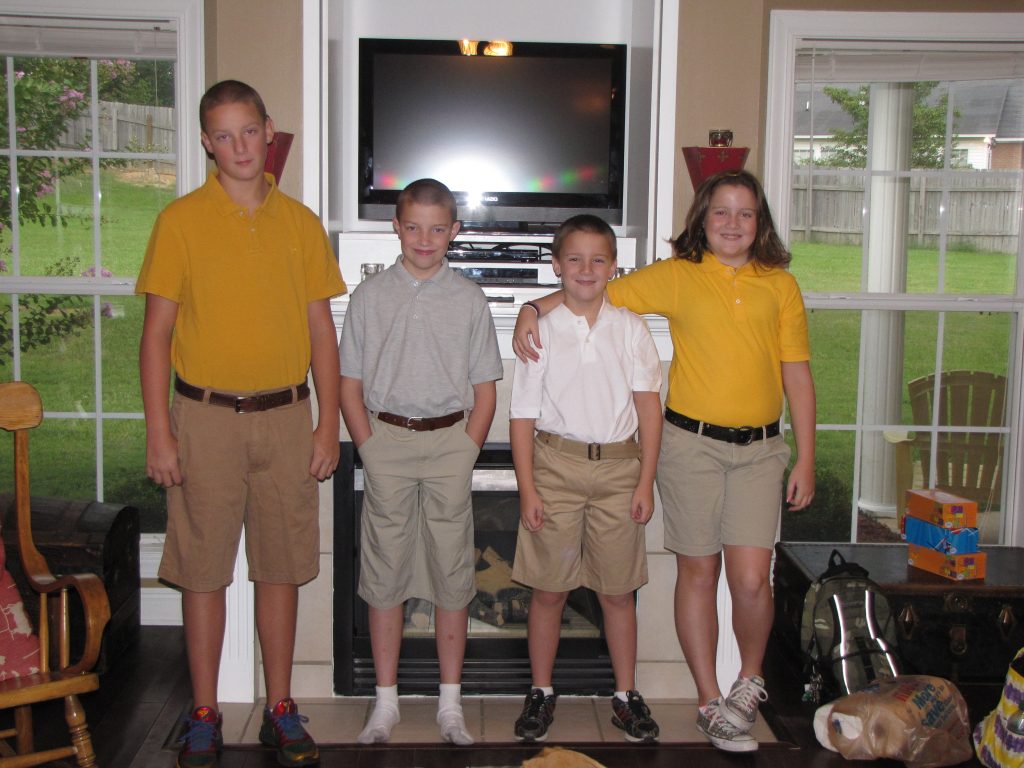 Today, they’re officially Yellow Jackets. New schools, new uniforms, new system, new state, new lunch codes, new student IDs. Sam is less than thrilled with his uniform. Collars? Shorts with buttons and zippers? You might as well ask him to wear a hairshirt. The second he spotted an untucked shirt at the high school, his […]