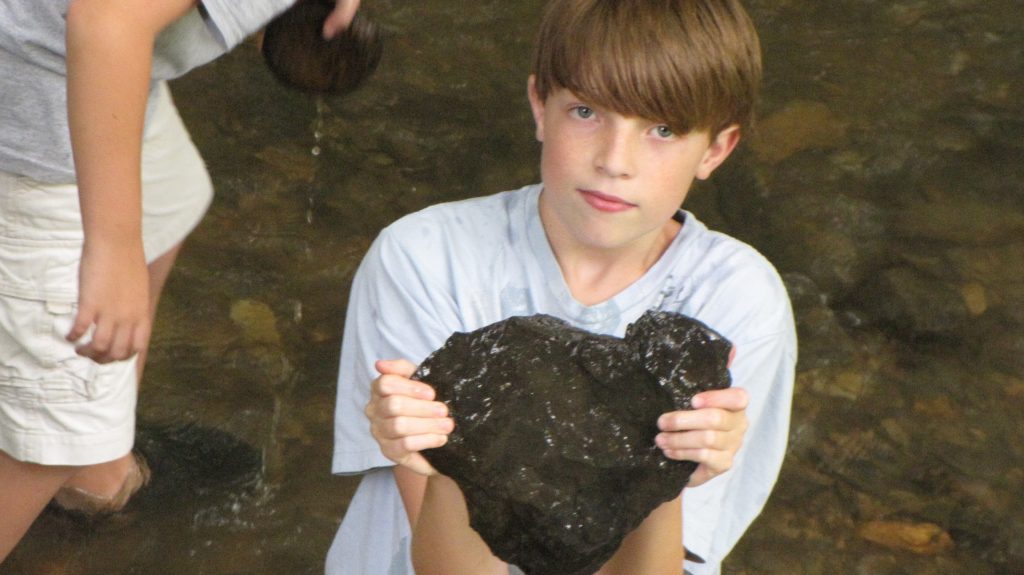 I cannot deny that these past two years have been hard. Soul-crushing, fetal-position hard at times. Let me begin by saying this, by owning this: I know that if I threw my problems into a pile with all the other problems of the world, I’d grab mine back as quickly as I could. I know […]

When I was little, I used to get “The Feeling.” (No, not THAT feeling, Dirty Minds — that one came later.) I was probably around George’s age when I would occasionally look around and think, “I’m not supposed to be here.” It wasn’t just an out-of-sorts kind of feeling — it was an all-out I’m-living-an-altered-existence-and-these-aren’t-my-people […]