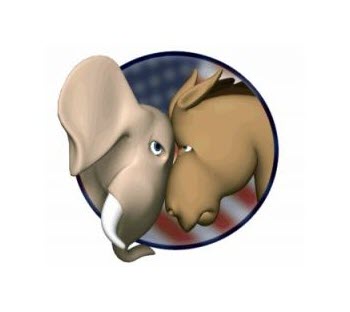 It’s that time again. Time to watch the candidates go at it. Time for everyone to take sides. Time for those so inclined to declare, “I’m right. You’re wrong.” When we’re in the heart of an election year, a little pit grows in my stomach. (You can’t see it, though, because it’s crowded out by […] 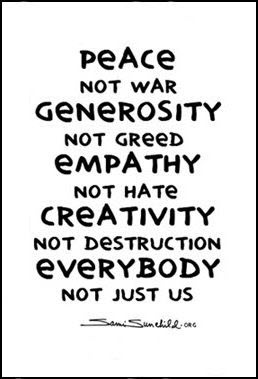